Ayushmann Khurrana starrer Dum Laga Ke Haisha movie was released on 27th February in India. The movie did better than expectation of the makers and received good reasons from audience and critics as well. The unique idea ‘Loving one despite their unfavorable size’ of the movie is the center of attraction.

The romantic comedy movie also stars Bhumi Pednekar in the main role and this flick is Bhumi’s debut in the Bollywood.  The actress was gets a lot of appreciation for her fantastic acting. According to reports, after complete 50 good days in India and now the movie is all set hit the screen in UAE on 23rd April 2015. 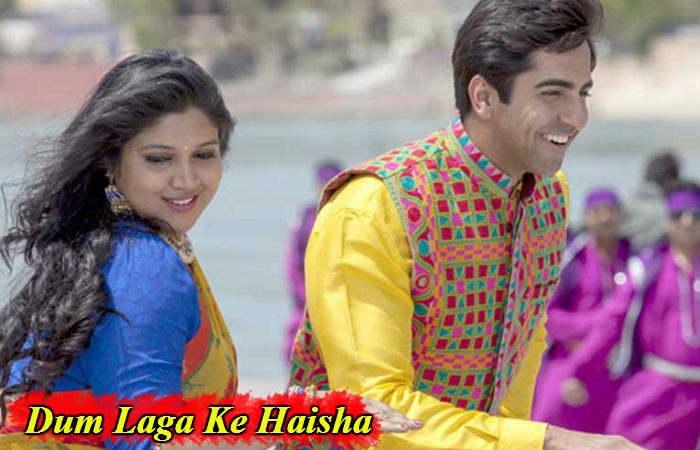 The unique movie won so many Indian hearts and now it’ll be released in UAE. Optimistically, the Dum Laga Ke Haisha songs and lovely story will be appreciated by the UAE audience too. The movie is directed by Sharat Katariya and produced by Aditya Chopra and Maneesh Sharma under the banner of Yash Raj Films.