Zee TV is again set to take you to the magical era of flirty 40’s with the upcoming serial Ek Tha Raja Ek Thi Rani, which features the beautiful actress Drashti Dhami and Siddhant Karnick in the lead roles.

The actress Drashti Dhami is all set to come back on small screen prior her marriage with the upcoming Zee TV serial. The serial highlights brewing love story of Raja Rana Indravadhan Singh Deo played by Siddhant Karnick and Gayatri by Drashti Dhami. 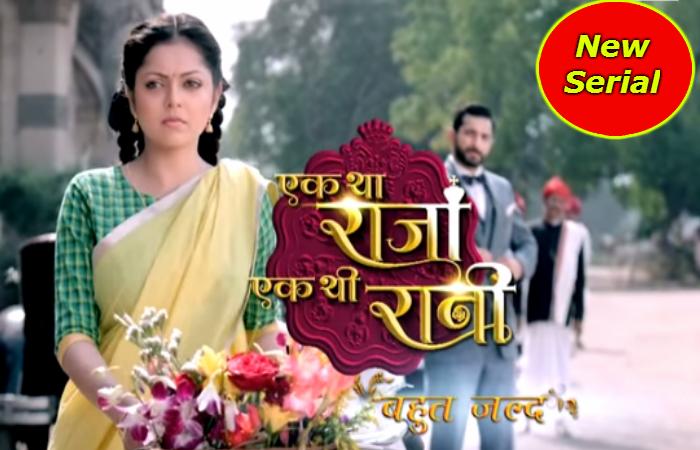 To see her on the ground Raja stops his car and walks towards her. When the poor girl raises her hand for help, the snobbish rich boy turns without helping her. This shows his unkindly behavior. Ultimately, the girl gets up and goes away. 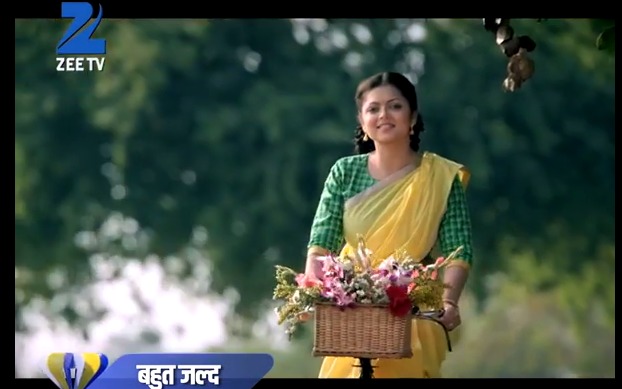 The new series is based on the love story of a royal family of Ameerkot. No one in the family of Gayatri gives importance to her because she was born on a wrong time and she is a Manglik. But Rana Indravadhan accepts her knowing that she is a Manglik.

The rest of the storyline of Ek Tha Raja Ek Thi Rani, revolves around how Gayatri steals Rana Indravadhan’s love and becomes the Rani of the state.