Recently, John Abraham reportedly ready to covet one of his upcoming movie - the sequel of Dostana. He believes this movie to be biggest entertainment pack.

Also he was exhilarated by a recent conversation with Karan Johar regarding this project.

The film script is supposed to be very interesting, storytelling, humorous and powerful. That’s why John Abraham is entirely comfortable to play a role of homosexual guy.

Also he informed about he is always available for portraying a negative character whenever the role has some unique characteristics. 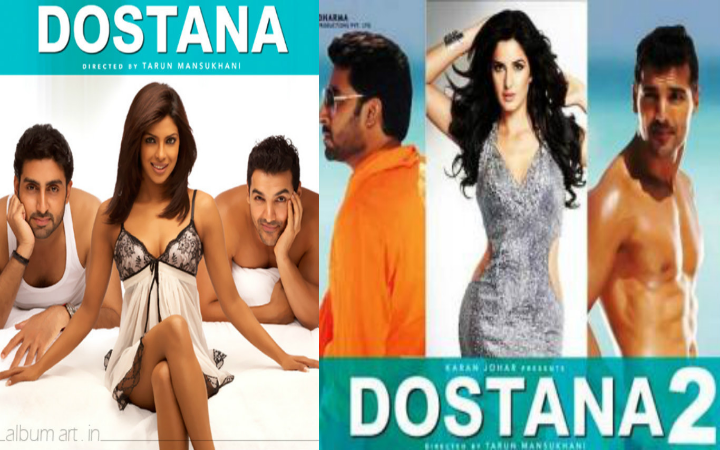 John Abraham is a big fan of south Indian celebrities like Mohanlal and Mammooty and he is a keen enthusiast for acting in some of the Malayalam film projects. Soon, he will be appearing to act with Shoojit Sircar

He was also spotted with Malayalam actor Siddiqui and planning for working together in upcoming hits.

John often seems to be content with his overall career, even he should learn to reject a project that leads to turn into a mischance.

Also Read: What John Abraham is Doing To Jacqueline In Public?