Episode 347 of Zee TV serial, Doli Armaanon Ki started with Samrat, who is stressed and baffled about his next step. Damini comes to Samrat and asks him about the next plan however, frazzled Samrat tells her that they need to do something to segregate Urmi and Ishaan. Damini tells that she has planned something, which makes Samrat more tensed, she talks about some Peer baba which make him smirk.

Here in Urmi’s room Ishaan is in a romantic mood. He stares at Urmi, who is busy arraigning the room. Ishaan teases Urmi and asks her about his gift. Ishaan asks Urmi to wear his gifted lingerie, which makes Urmi embarrassed. She gazes him and he says that if you are not in a mood then don’t ware it. Urmi slips on top of him and when he tries to kiss her just then the maid enters the room, which makes both of them mortified. 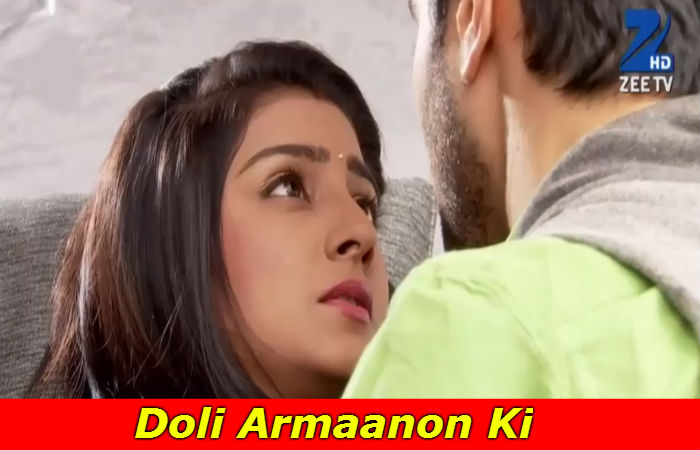 Further Doli Armaanon Ki cast leads Urmi and Ishaan become happy to see Shaurya and Anirudh’s friendship. On the contrary, Gaurav returns from office, and asks Asha about Cheeku. However, her tantrums and blames about some foreign perfume makes him annoyed and he asks her to leave.

Afterwards, Samrat cuts the leg of Ishaan and Urmi’s bed to spoil their first night. When is about to leave, then the door of the room suddenly knocks, which makes his scared and he hides himself under the bed. Samrat somehow manages to leave the room hiding himself from the maid.

You may also like: Doli Armaano Ki: Sandhya Taunt Urmi for Ishaan’s Behavior

Samrat Gets Furious to Know Urmi-Ishaan’s Honeymoon to Maldives!

He waits to see his plan working, however Urmi comes to him and lets him know that she is aware of his plan, due to his stupidity. She further warns him to repair their bed. Urmi lets Samrat know about her honeymoon to Maldives, which makes him irked and furious.To know what would happen in the next episode, keep reading our daily Doli Armaanon Ki written update. 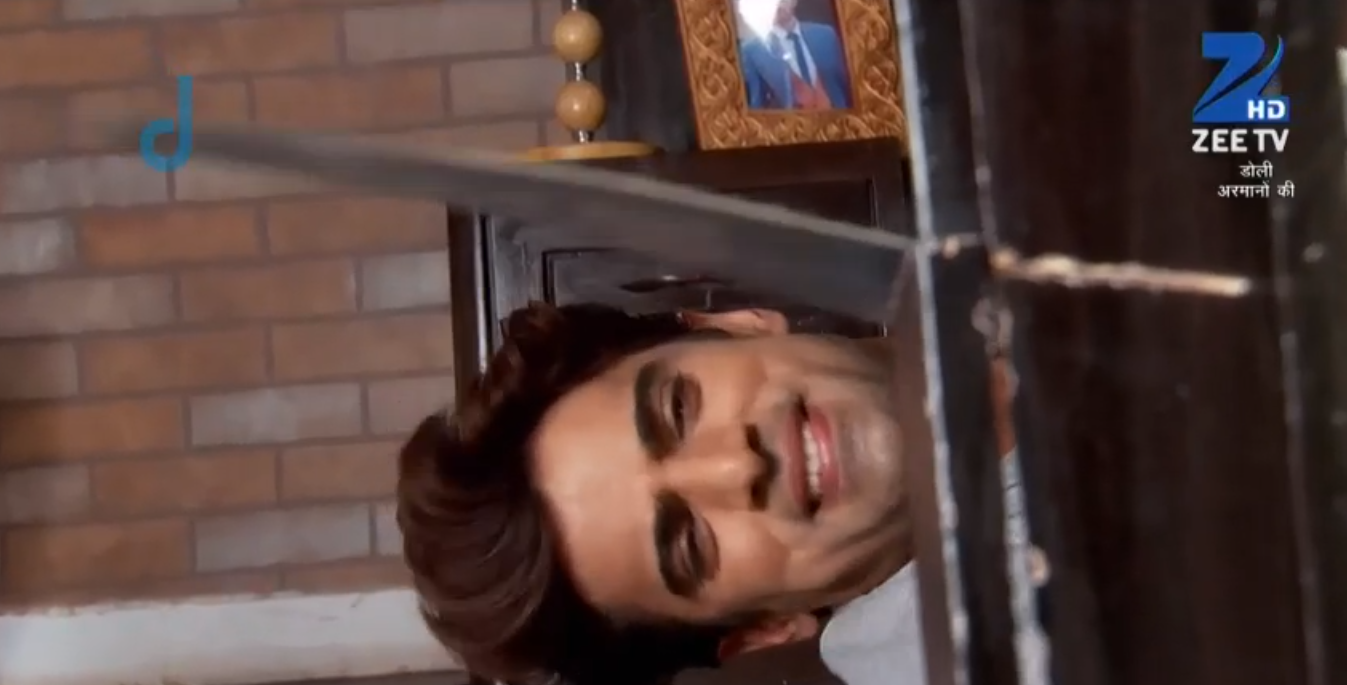