Zee TV Serial ‘Doli Armaano Ki’ is transiting to forward leap. However the central character of the serial Samrat Singh Rathore (lead by Mohit Malik) and Ishaan Sinha (Vibhav Roy) will not be a part of the serial.

Neha Marda Aka Urmi will get burnt, and her role will also now be taken by Mansi Salvi. Urmi’s face gets changed after a plastic surgery. 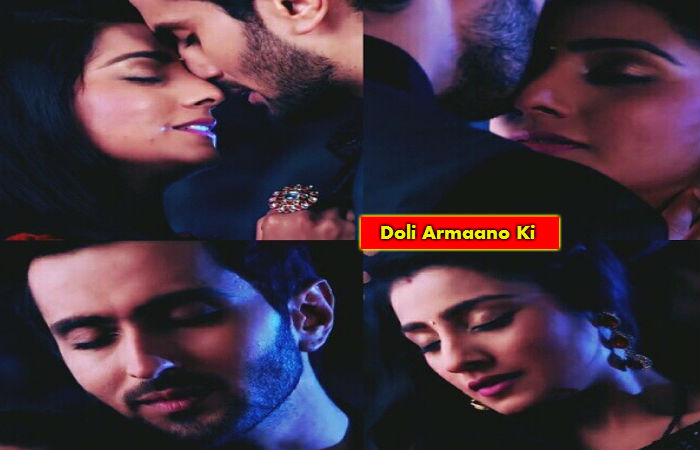 As per Doli Armaano Ki Latest News, for the first time Samrat will be seen in positive character. As we heard Mohit Malik(Samrat), who has picked the dance reality show ‘Jhalak Dikhhla Jaa’ over Doli Armaanon Ki will also shoot for his last few scenes. His character of Samrat will pass through an emotional phase, and will change himself into the generous man before he will commit suicide.

Some glimpse from last episode; Samrat had kidnapped Urmi and tried to murder her. But he himself caught in the trap as suddenly one tree falls on Samrat’s Car. After seeing samrat in trouble his good companion Ishaan saved him. Ishaan manages to remove Samrat from the car, but he himself stucked and the car fetched fire. After losing his friend, Samrat feels so guilty.

In the upcoming episode of Doli Armaano Ki Serial you will see, Samrat please for forgiveness before Urmi and all family. He will also request Urmi to chastise him; but Urmi will not punish him as her husband Ishaan was wanted to bring him on the correct path. 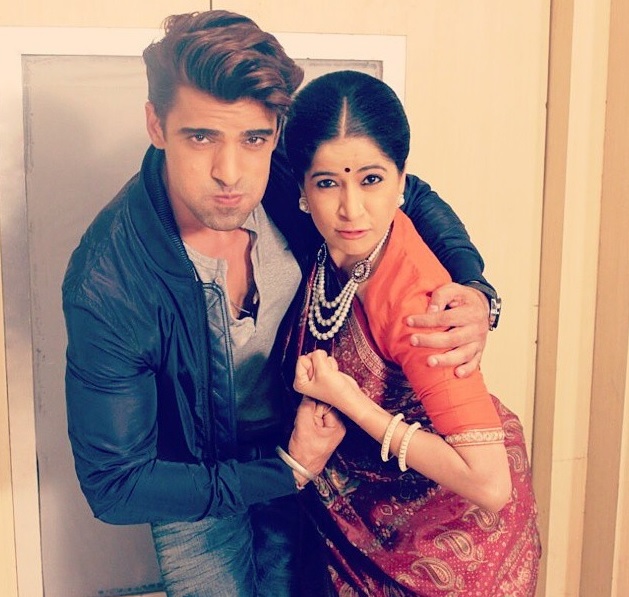 An extremely disturbed Samrat will then recall all his bad doings, and in a condition of guilt, he will walk into the waters in shoreline. As we all know Samrat is quiting the show Doli Armaano Ki. Seems this is the only reason that the character commits suicide.

Poonam Pandey is Real Marketer, She Know How to Sell

Video: This is How Bajrangi Bhaijaan Shooting Started!