As we told you earlier, the God of Cricket Sachin Tendulkar would be soon seen playing himself on the big screen in his biopic. Well now, the news is confirmed that various anticipated as well as unanticipated aspects of Sachin’s life would be soon depicted in the form of a docu-feature.

200 Not out, to Depict Hidden Facades of Sachin’s Life

Reportedly, the project is being envisioned since a year by 200 Not Out, a Mumbai based production company in collaboration with World Sports Group. With this venture, Sachin Tendulkar would befall as a first Asian in the list of personalities whose lives were been incarcerated in the form of a theatrical release.

You may also like: Cricket God, Sachin Tendulkar Roped in To Play Himself in Biopic? 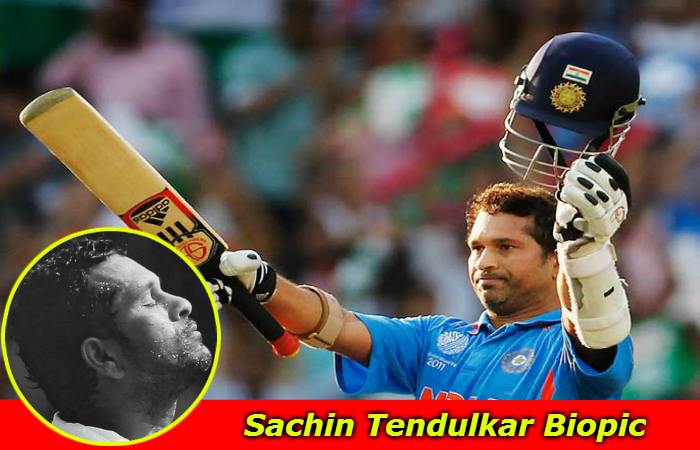 The founder of 200 Not Out, Ravi Bhagchandka stated, "It is our honour to work on this unique initiative. As a young passionate team, it is our commitment to present the viewers with never-before-seen facets and footage on the Master Blaster. We decided on working with James Erskine after studying the many incredible films involving sports personalities. This will be the first time he will be working in this part of the world. We will work with the best in the business for this docu-feature, so it becomes a fitting tribute to the unparalleled achievements of Sachin Tendulkar."

Sachin Tendulkar’s Documentary to Be Helmed By James Erskine

The docu-feature has even incorporated international writer, producer and director, James Erskine to rein the biopic. James Erskine had previously helmed documentaries as ‘One Night In Turin’ and ‘The Battle of The Sexes’ along with a cricket film ‘From the Ashes’. His last work was ‘The Accidental Death of A Cyclist’ which was a documentary on Marco Pantani, the most popular 90s’ cyclist.

Well, most likely the yet to be tiled documentary of Sachin Tendulkar would also feature some of the leading aces of Bollywood.

Get more updates about Sachin Tendulkar Biopic from Bollywood news.