Star Plus’ much anticipated show ‘Diya Aur Baati Hum’ is afresh on a very interesting track were the family including Bhabho, Sooraj and Sandhya (Deepika Singh) have come to know about the whole incident of Meenakshi’s drama and Emily’s accident. Well, this isn’t all, the Beta-Bahu and Maa thikdi is even setting a trap to fence in Meenakshi accompanied by Babasa and Vikram.

As a consequence, interestingly, we would soon get to see the Nanand-Bhabhi, Emily and Meenakshi falling into the plan, set to rap their knuckles. 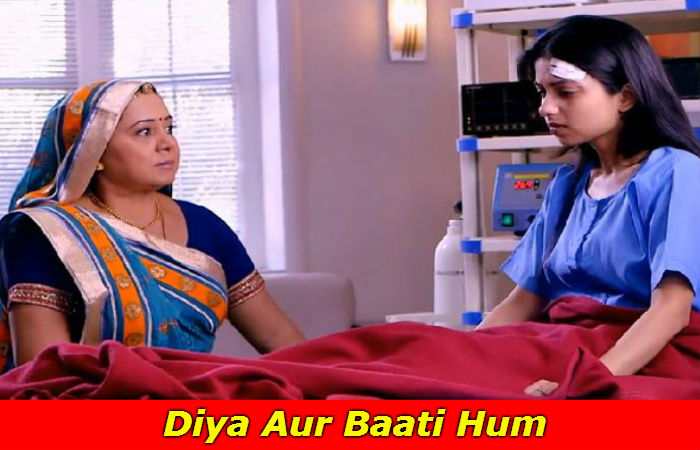 Foxy Meenakshi and Emily in Diya Aur Baati Hum serial had set a plan, intended for the completion of Emily’s course in Delhi additionally getting Bhabho’s sympathy as well. As per the plan, Emily had made Bhabho realize that she left the house due to her punishment. Consequently, Bhabho gave a nod to Sandhya for publishing Emily’s missing report along with an apology, in newspaper.

Bhabho and Sandhya to Trap Emily & Meenakshi in Their Plan

Sandhya along with Sooraj reaches Delhi to meet Emily, where they come to know about her accident. This makes Sandhya come up with an interesting plan to teach her a lesson.

The two of them and Bhabho starts depicting that Emily has been unconscious in the hospital since six long years and now Pari has grown up to be a 8-year-old. On the other hand, Meenakshi is being trapped by rest of the family members, for making her realize that Emily is asking to transsfer the house on her name in order to come home.