Nodoubt in front of popular faces like Khans and Kapoor's in Bollywood we often miss the other talent to make it more renown but still the name Divyendu Sharma is often noted as a brilliant and remarkable personality of  Bollywood industry.

The newbie of the town was born on 13th of May 1983. He made his Bollywood debut from the movie Pyaar Ka Punchnama. The film was super duper hit on the box office and surprisingly the performance of the star remarkably hooked the audience. His name in the movie ‘Liquid’ perfectly apt in his real life also and the name Divyendu Sharma suffused like over the B-town.

He is an  excellent actor who many times noted in films lilke Chashme Baddoor, Dilliwali Zalim Girlfriend and others. His acting in all the films was outstandingly special and perfect, yet he is losing his name in fame. But away from the expectations he is very much endowed actor. Nodoubt Divyendu Sharma is slowly but gradually increasing his fans follower lists.

He also won the title of the prestigious Screen Award in the most promising Newcomer Male category for his debut movie.  He  also appeared in couple of ads of loads of brands like Virgin Mobile, Birla Sun Life etc.

The guy with innocent looks and a decent charm kills the heart of not only female followers but male followers as well. The actor possesses charm traits with wow face that  totally dazes his fans to fall for him. Divyendu Shrama is the crush of many singles around worldwide but sadly the fine-looking man is married now with a girl named Akanksha. We are eagerly waiting to see him again with his dumdar performance on the big screen with a new talent. 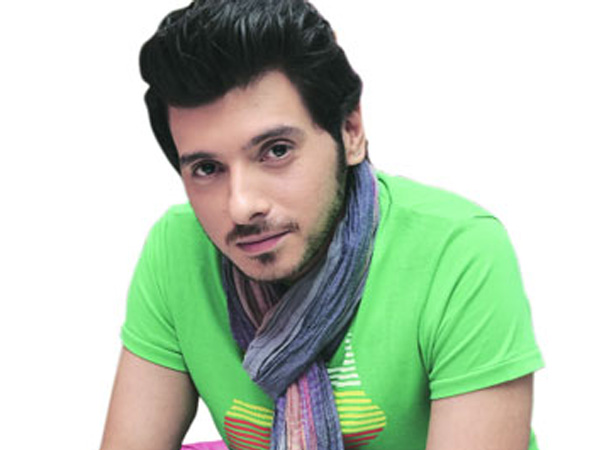 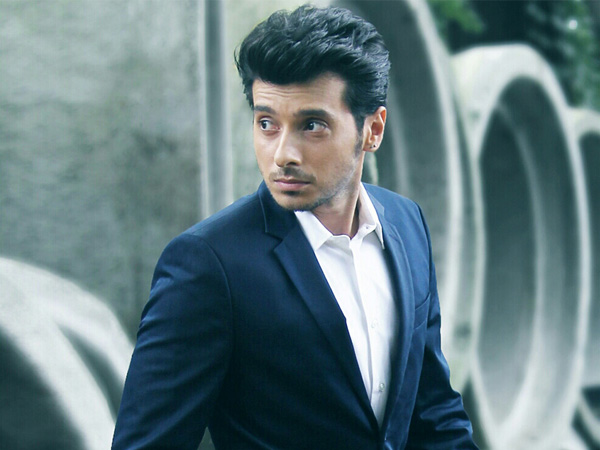 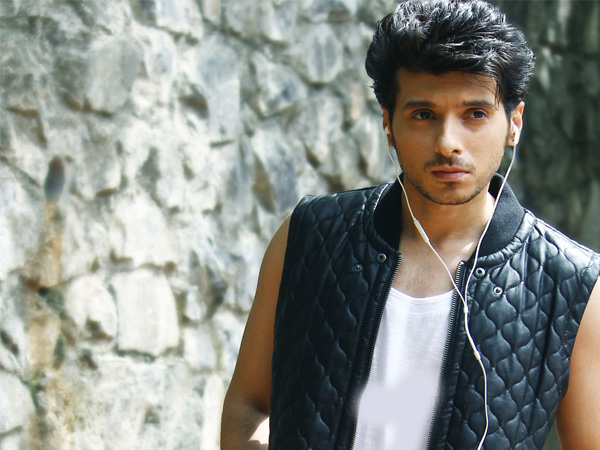 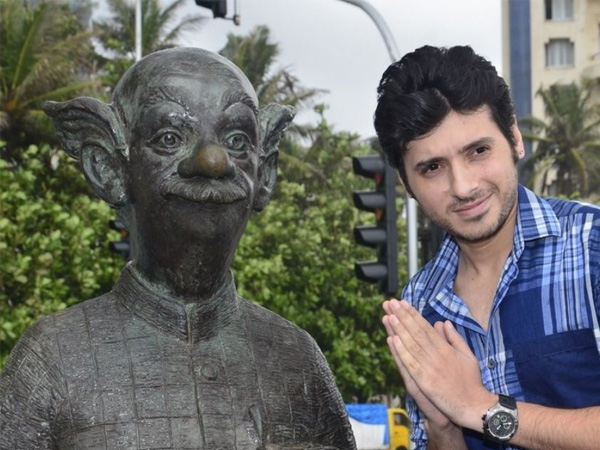 5 Times Soha Ali Khan Proved She is a Blueblooded Pataudi