Star plus popular opera ‘Yeh Hai Mohabbatein Serial’ is set to take a forward leap, and one of its main characters is decidedly unhappy with it.

Divyanka Tripathi aka Ishita Bhalla doesn't like the idea of leap that the makers of serial have been dealing with. Seems like Divyanka is fear with the thought that her fans will not going to like Ishita with sport gray hair and it can be a reason of her refusal.

Divyanka don’t Want to Play the Character of Old Lady

As per the new leap, Divyanka Tripathi needs to play a role of mother of grown- up kids. And, she has no mood to do so. She said;

"The story is yet to be written but at the moment I am not ready to play an elderly person... We have not discussed about the forthcoming episodes. But as an actor any character will enchant me if I feel comfortable playing that particular character,"

She further added; "I do not know what's in store for this character so I am unable to tell you further about my look or role," Don’t worry Divyanka. In this type of situations, many actors usually opt out their show. 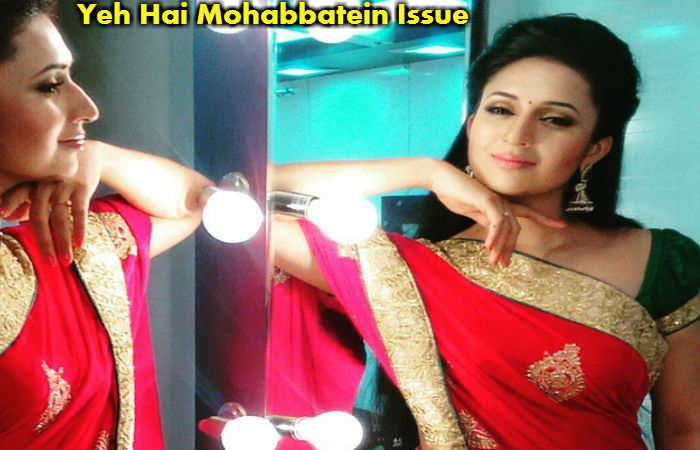 ‘In Yeh Hai Mohabbatein’, Divyanka is staging a role of a South Indian girl, named Ishita, wedded to a Punjabi man Raman Bhalla (lead by Karan Patel) for his daughter Ruhi.

“Ishita will be diagnosed with cancer all of a sudden. The family will be shocked with the discovery. Her track might end, though she will not be shown dying. The cancer track will lead into a leap,” said a source.

Well, still it is not clear that whether she will be continue to be the part of serial or not. Divyanka’s fans should cross their fingers. See related news here
Prev article

Kareena Kapoor - Saif Ali Khan Planning To Have Own Kids

Bollywood Celebs and Their One Night Stand Stories