The latest news reports suggest that all is not going well between the two alleged lovers Disha Patani and Tiger Shroff. It seems they came down to the verge of break up. The duo will part their ways soon. However, the two have never opened their status in public, but their fans know whata��s brewing between them.

The two have been spotted frequently on the dinner date, gym and movies screening but they limit the media by saying a�?they are just friendsa��.

Also Read - Rumors is it! Tiger Shroff is Interfering Much in Disha Patani Life!

Speculating about the rift between them, Disha and Tiger are partying their ways and the reason behind their breakup is none other than Tiger Shroffa��s co-star Nidhhi Agerwal.

Though, he has been painting the his world with his so called girlfriend Disha Patani, rumors suggest that he is getting equally connected with Nidhhi Agerwal too. 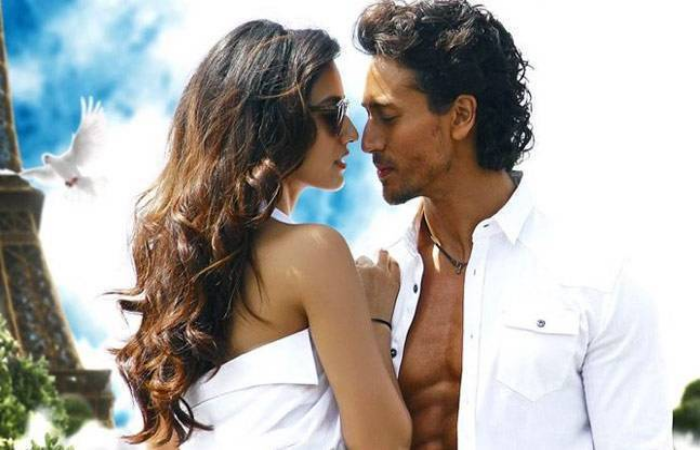 Tiger and Nidhhi will be seen romancing together in Sabbir Khan directorial Munna Michael. Nidhhi and Tiger have become good friends now and this isna��t going well with Disha. She is stalking Tiger so much and always tend to keep her eye on Tiger.

A�This possessiveness is the reason to spill the poison in their alleged relationship? We dona��t think so!

The duo came together in a video song a�?Befikraa��, the song got a huge appraisal by the viewers and the chemistry between the two sparked the audience.

Disha Patania��s possessiveness will break their alleged relationship? We hope it doesna��t!

Recreated a�?Me Tera Boyfrienda�� Track In Raabta To Be The Favorite Of DJa��s This year

What! Rakhi Sawant Wants to Marry With Donald Trump? - Video