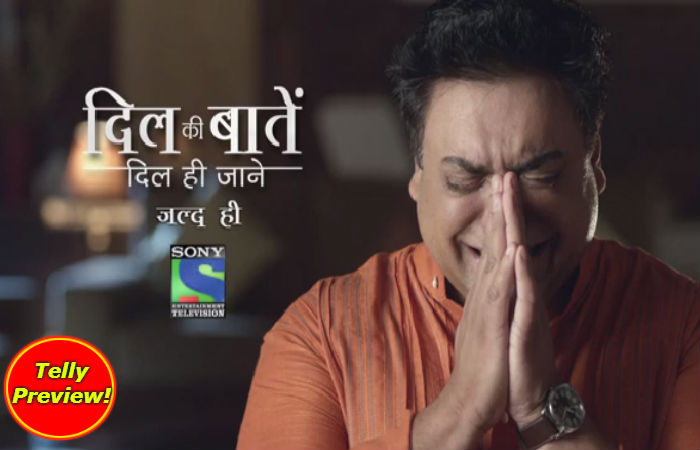 The obese man Ram sits down on his knees and begs god to bestow him the life of his dear wife Anandita played by Gurdeep. As Ram’s wife, Anandita is suffering from cancer in the serial.

Now the new promo has created much excitement in the audiences’ mind because in this promo Ram is requesting god to not take Anandita’s life.

Watching Dil Ki Baatein Dil Hi Jaane promos, now everyone is eagerly waiting for the show. The new show of Mahesh Bhatt is slated to get telecast on Sony TV on 9th March 2015.

Margarita, With a Straw Trailer: Kalki Koeclin at Her Best!

Satrangi Sasural: Just Married Aarushi-Vihaan, Out of the House!