The show holds a lot of interesting aspects to catch the eye of the view. From the story of the show which has been adopted from Mahesh Bhatt’s film Daddy, to Dil Ki Baatein Dil Hi Jaane Cast leads who are collaborating after years following ‘Kasamh se’, everything seems quite new and interesting. 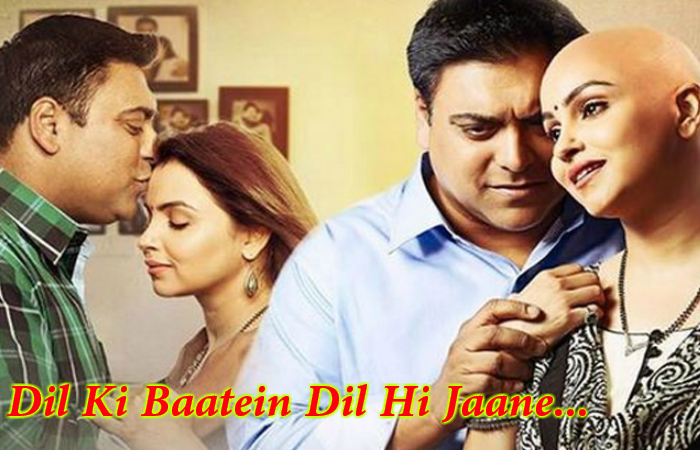 One thing that’s quite quirky about the show is that the trailers which indicates towards the story of a loving couple in grief however for a change, the story of the show is all about a father and a daughter, where Gurdeep Kohli would be doing only a guest appearance. Apparently, the director Guroudev Bhalla is taking the suggestions of director Mahesh Bhatt under advice for the making of the show. 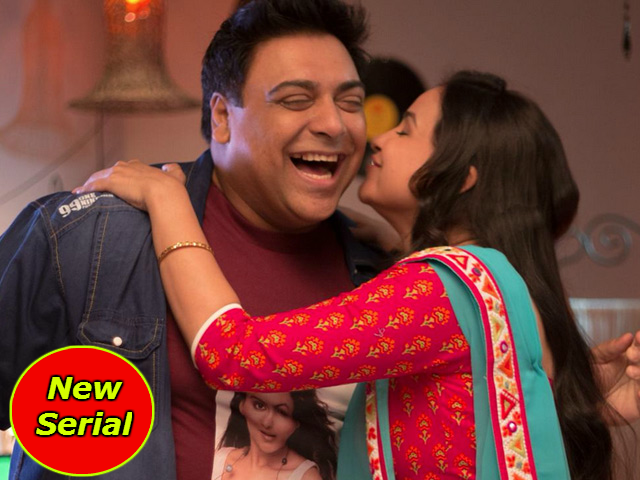 Interestingly, Mahima Makwana form the show Sapne Suhane Ladakpan Ke would portray the character of Ram Kapoor’s daughter in Dil ki baatein dil hi jaane serial. Well we have already seen Ram performing the role of an obsessive father, now it would be very interesting to note what would be quirky in the story of the show in the coming days.

If you wish to get more interesting news and written updates of the new Sony TV serial, Dil Ki Baatein Dil Hi Jaane then keep reading from Indian TV Serials.