The link-up rumors of Ranveer Singh and Anuskha Sharma has been a hot gossip of B-town, ever since the debut of Ranveer’s career with Band Baaja Baaraat. The duo made all the young hearts skip a beat when they shared some intimate scenes on screen. Whenever the paparazzi and newshounds quizzed about their love affair then the two constantly denied dating each other.

However, we all catch sight of Ranveer and Anushka partying ways, post sharing screen in two of their movies- Band Baaja Baaraat and Ladies Vs Ricky Bhal. Now the things have changed, where these days wise caption of Indian cricket team Virat Kohli and Anushka Sharma dating are dating each other, on the other hand Ranveer is falling head over heels for Deepika Padukone! 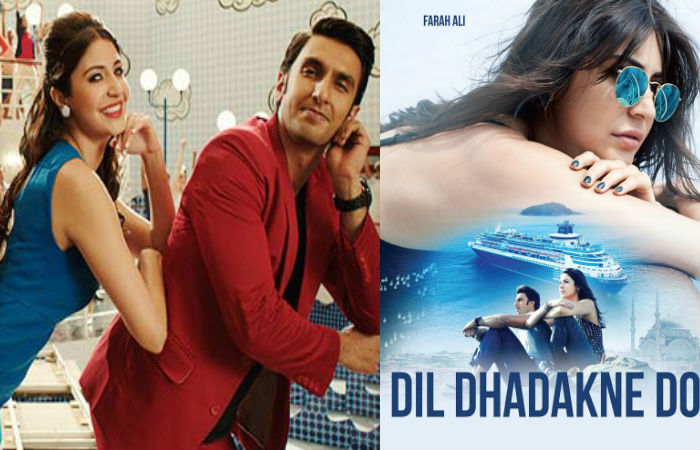 For all those who just loved the chemistry of this Band Baaja Baaraat couple, here is good news of their patch up. Yes, Dil Dhadakne Do has played a cupid Oh! We mean has bridged the gap between the two. Ever since the buzz of their break up, Anushka and Ranveera were always been spaced out from each other. Nonetheless, Zoya Akbhtar brought the two together taking them on board, and now they are back again.

The pep talk between the duo started on the sets of the film. Ranveer shared that he was very happy to be informed, sharing screen space with the 'PK' actress, as he himself believe that she is a great actress. Ranveer broke the ice by coming along Anushka on the set that she joined, Ranveer already being shooting for the film. The two then started chatting and continued for hours. The long time gap drifted the two away however they soon become compatible afresh.

He further shared that the two have a natural chemistry moreover he is very close to Anushka Sharma as he spent the two consequent years of his career, whilst making a place in Bollywood. He also asserted that the NH10 actress has grown up as an actor over the years.

"But, when she signed on to Dil Dhadakne Do, I was over the moon as she is such a great actor. I met her on the ship during Dil Dhadakne Do, I was already shooting on the ship, and so I went up to her on the first day and caught up with her. We were just chatting for two to three hours and then we started work pretty much the very next day,” added he.

Cruise Industry High on Hopes from the Release of Dil Dhadakne Do! 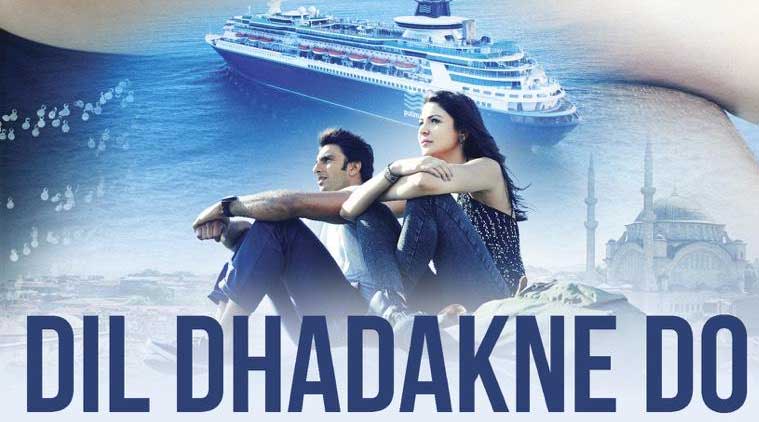 Well another interesting scoop amid the film is that, along with a mammoth of fans, global cruise lines are also waiting for Zoya Akhtar’s Dil Dhadakne Do movie. Takings into consideration the miniscule amount of Indian’s sailing on the cruise, the cruise liner industry is expecting Zoya’s dysfunctional family drama to boost the tourist number. As the film is set on the cruise sailing on the Mediterranean sea, consequently it is estimated to be a money-spinner for the industry into the bargain.

The movie is about a dysfunctional Mehra family who sails on the ship and seeing a whole bunch of stars, fans are high on expectations from the film!

AIBA to be Studded With Big-Ticket Stars as Salman, Jacqueline!