The most anticipated trailer of the upcoming Bollywood movie Dil Dhadakne Do to be release on 15th April 2015. Everybody is eager to watch Dil Dhadakne Do trailer but the director Zoya Akhtar has something different going on her mind and is not showing the theme to anybody.

According to reports, no one has seen a peek of the exclusive trailer upcoming movie. Moreover the director Zoya Akhtar of the movie is not even ready to show any kind of work progress to anyone (cast and crew) from the movie.

Zoya’s Movie Dil Dhadakne Do is All About Love & Friendship 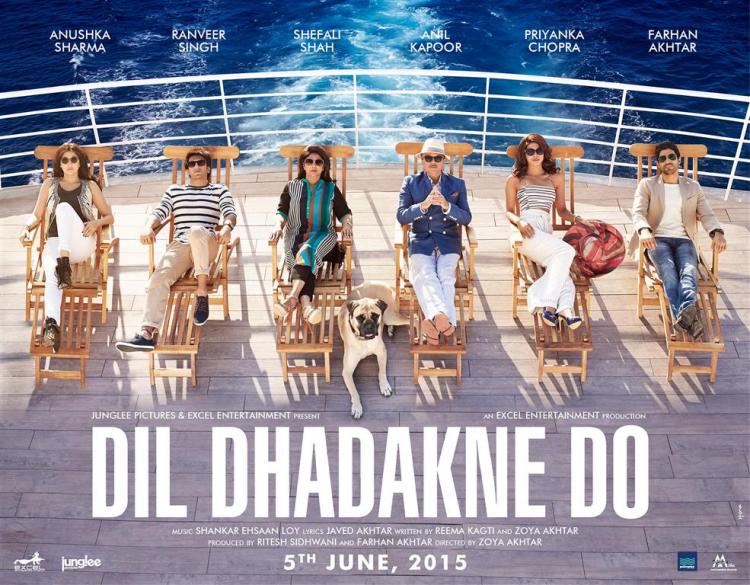 You may also like: Exclusive! Anil Kapoor’s First Look from Dil Dhadakne Do Unveiled

If we talk about the storyline of Zoya Akhtar’s upcoming movie Dil Dhadakne Do is all about friendship, love and travelling around the different countries of the world (Italy, Spain, France etc..) just like her last hit movie Zindagi Na Milegi Dobara. The forthcoming Bollywood movie is slated to release on 5th June 2015.

Get more updates about ‘Dil Dhadakne Do’ movie from Bollywood News.