Zoya Akhtar’s multi-starrer film, Dil Dhadakne Do has already revealed few of the glimpses of its star cast. The movie that is gaining a lot of fame amid its big ticket cast and a Punjabi dysfunctional family plot has revealed a yet new poster.

The new Dil Dhadakne Do poster features Anil Kapoor, the Mehra family’s cool head in a modish urban avatar, with a plush cruise amid the sea. Another interesting news coming concerning Zoya’s venture is the screening of the film, which is going to be a grand one! 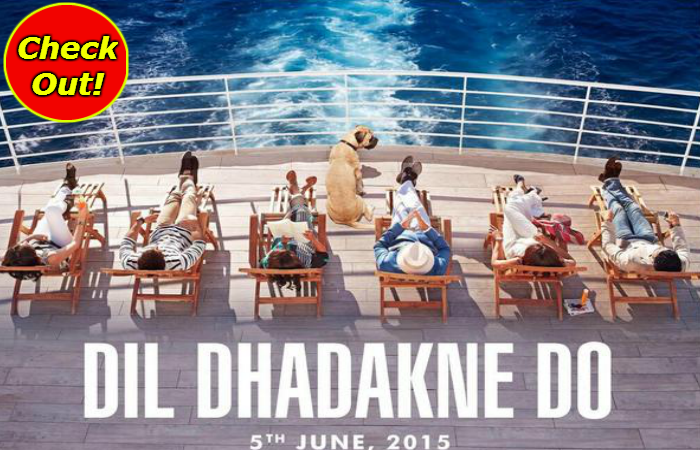 You may also like: First Look: Priyanka Chopra Seems Swanky in Dil Dhadakne Do!

Dil Dhadakne Do movie would be screened in IIFA (International Indian Film Festival) 2015 in Kuala Lampur. This means that Zoya’s movie would have a grand release during IIFA, which is scheduled, from June 5 to June 7.

Anil Kapoor, the cool Kamal Mehra showed his utmost glee hearing the announcement, “I was very pleasantly surprised and happy (when it was announced that ‘Dil Dhadakne Do’ will have a gala screening in Kuala Lumpur),” 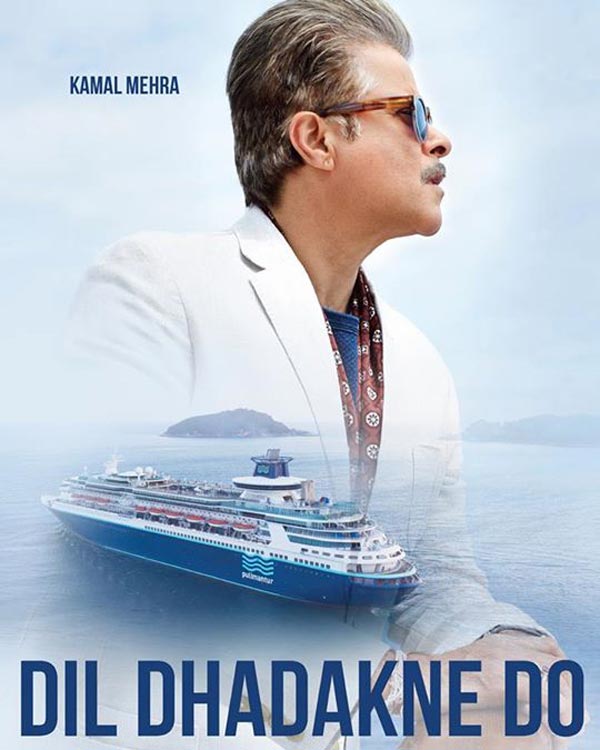 Further, he praised Zoya as a director and wished her to have even greater success than her previous releases,

“What can I say about a film directed by Zoya Akhtar. I don’t have to say much. Everybody knows the kind of films she makes and the scripts she writes. Her last one was stupendous. Hopefully, this time will be better.”