Yesterday, Colors TV presented the grand launch of new serial ‘Chakravartin Ashoka Samrat’. At this grand event Manoj Joshi, who plays Chanakya in this serial, introduced the main characters of this show, Siddharth Nigam, who is playing Samrat Ashoka’s role.

You all might remember 14-year-old little actor Siddharth Nigam, who played Amir Khan’s childhood role in blockbuster movie Dhoom-3. The little guy who played the role of a magician in Dhoom 3 is now set to play gracious king Chakravartin Samrat Ashoka, on small screen.

After his performance at the launch event, the little actor Siddharth said,

"It is a privilege to be part of a show with this scale and stature at this age. I've been undergoing rigorous training in horseback riding, swordsmanship, etc, for it." 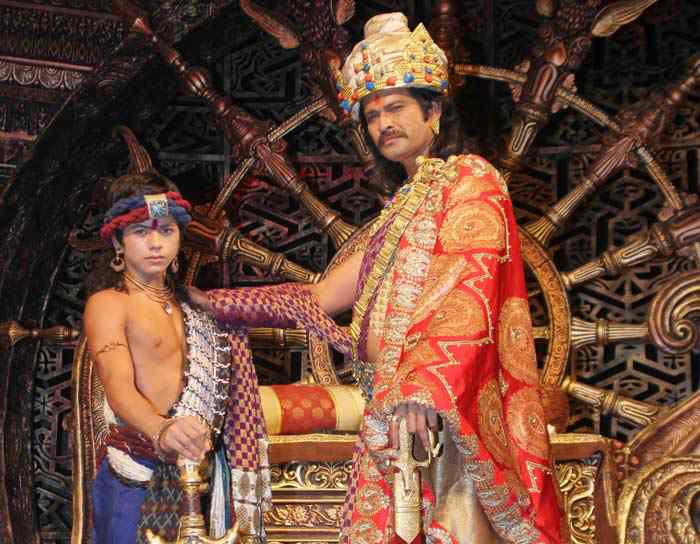 "The show is about our culture which we need to understand. This is a great platform to educate the masses. Very few of us are aware of the meaning of the Ashoka Chakra or the three-headed lion on our coins. It's best to learn via entertainment."