This week released most anticipated movie Detective Byomkesh Bakshy has receives tepid response on its opening day from audience. Although the thrilling story and fascinating trailer, the movie was unable to pull large crowds.

If we talk about the Detective Byomkesh Bakshy box office collection the movie couldn’t pick up much on weekend. The crime thriller movie manages to collect around 4.20 crores on its very first day. The movie showed a small growth on the second day and according to estimates movie has collected 4.75 crores at the Indian box office. 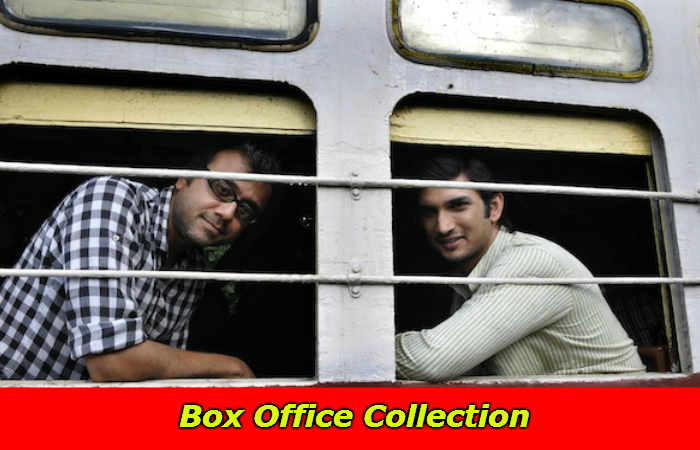 Dibakar Banerjee’s Detective Byomkesh Bakshy movie overall box office collection is around 8.95 crores (approx).  The crime thriller Bollywood movie features the talented actor Sushant Singh Rajput in the lead role. Apparently, the movie has got low response at the box office because the Hollywood release Fast and Furious 7 is dragging major audience to the theaters.

However most of the Bollywood celebrities took the help of twitter to applaud Dibakar and Sushant Singh Rajput’s Detective Byomkesh Bakshy movie. But despite of such admiration the audiences are more apt to watch Hollywood movie Fast and Furious 7.

Dibakar Banerjee’s directional venture has released only in 1240 theaters while the new series of Hollywood movie Fast and Furious has released in 2300 theaters. The Sushant Singh Rajput starrer thriller movie receives mixed responses from critics and faced a tough competition at the Indian box office. But it is expected that the box office collection of the thriller movie is going to increase in the upcoming days.

"It's one of the most beautiful films on Indian screens. I haven't seen a movie like this for a long time. Sushant Singh Rajput is great. The film is really interesting to watch. People should see it."