The latest shocking news of Star Plus’ high on TRP Diya Aur Baati Hum serial is spreading on the internet and amongst the fans like a forest fire. Well surely, we are talking about the much-recent Deepika Singh and Anas Rashid slap incidence.

The duo that shares a loving husband and wife relationship on-screen as Sandhya and Suraj, just cannot stand each other in real life. Lately a deplorable incident made the Diya Aur Baati Hum set go in tizzy, when the lead actress of the show slapped the male lead for improperly touching her during the shoot. 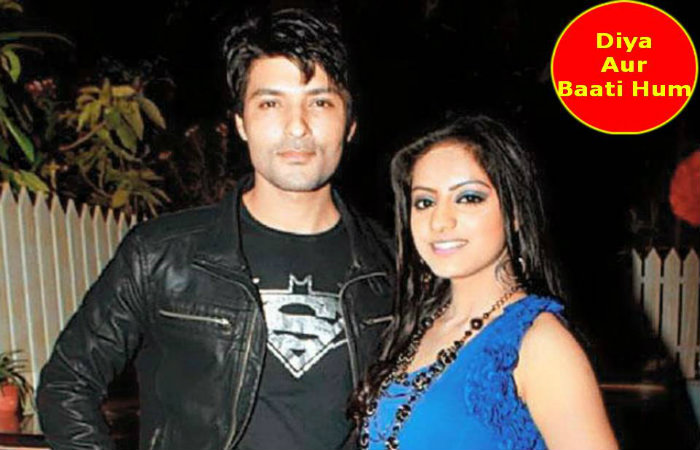 As per the reports, Deepika Singh felt incongruously touched by Anas Rashid during the shoot, instead of suddenly reacting to the incident Deepika went on the production house and director, discussing about the same. While Sandya was discussing the matter with her husband (director), Suraj started verbally abusing the actress. The brawl between the two went wild which made the actress slap Anas in the movement of heat.

You may also like: Khatron Ke Khiladi 6: Salman Yusuf Khan Enters as a New Contender

The fight between the two after the incident apparently went go dire that the two even denied to further shoot with each other. However, CINTAA (The Cine and TV Artistes Association) intruded and sorted the whole issue by taking with Diya Aur Baati Hum serial leads. 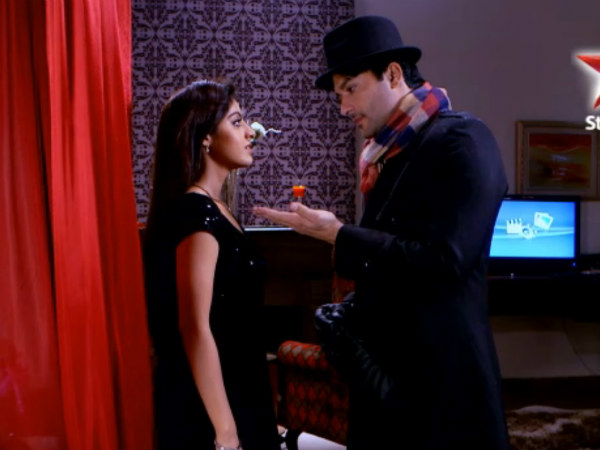 Now that the issues between the two have been resolved then they would soon recommence the shoot of the show. However, this indeed raise curtains from the insights and showed that the reality behind the camera is much earthier than it seems from the front!

All You Need to Know About Zee TV’s New Show ‘Devi’.