Reportedly, the beautiful Bollywood actress and ex-girlfriend of Ranbir Kapoor, Deepika advised Katrina Kaif not to marry Ranbir, which surprised everyone!

Deepika said this in a funny way, at the time while the rumors of Katrina Kaif and Ranbir Kapoor’s engagement have became the talk of the town. The incident happened at an award function when Ranbir Kapoor ex girlfriend was asked to make a funny statement on his current girlfriend Katrina.

Deepika Padukone said this funny and shocking statement ‘Do not marry Ranbir Kapoor’ recently for a behind-the-scenes video for the Star Guild awards held in Mumbai. Even though ‘Ram Lela’ fame Deepika made this statement in a funny way, and for sure Ranbir will even not take it seriously.

You may also like: Katrina Kaif has Supported Deepika over Cleavage Controversy

This is not the first time when Deepika passes a shocking and funny comment on Ranbir Kapoor and Katrina’s relationship. The actress previously surprised everybody on the famous show ‘Koffee with Karan’, revealing that she want to gift a packet of condom to Ranbir Kapoor. 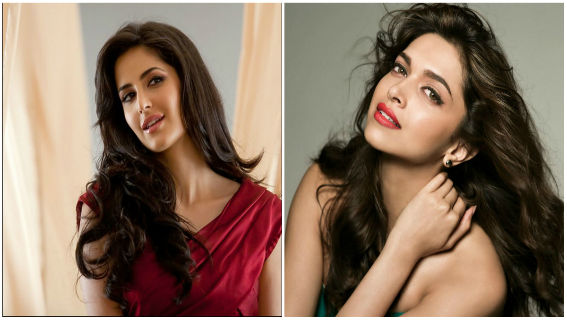 When Karan Johar asked Deepika Padukone ‘what she'd like to gift Ranbir’, she replied smartly,

"a pack of condoms". The B-Town actress even didn’t spare Katrina,

When Karan Johar asked ‘what she'd like to say to Katrina Kaif’, she quickly replied that,

Watch: Third Dark Trailer of ‘The Avengers: Age of Ultron’