Deepika Padukone is the sexiest lassie of the B-town who has now become as a dream girl of every director, producer and the brand owners to work with. Amidst of the busy schedule and lineups the actress is having a good time while freezing the number of star awards every year.

In 2014 Deepika Padukone has prone number of super hit flicks and received a bag full of crowns.

Deepika Padukone’s last year was full packed with number of movies and promotional projects. She was seen in 'Chennai Express' and 'Happy New Year' with Shahrukh Khan, in 'Ramleela' with her so called beau Ranveer Singh and also in 'Yeh Jawaani Hai Deewani' with her ex Ranbir Kapoor, the all four flicks had earned immense response from the crowd. After giving these remarkably hit movies, it seems that the next few years will surely be overloaded for Deepika Padukone and we will get to know more about Upcoming Bollywood Movies. 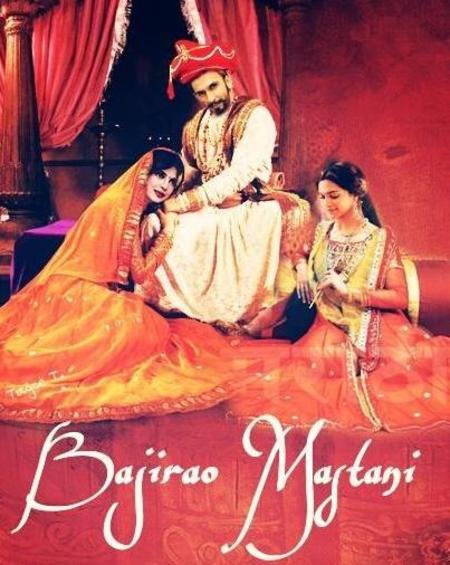 Deepika Padukone will be seen next in Sanjay Leela Bhansali’s 'Bajirao Mastani'. The same star cast of Ramleela will be seen playing as lead in this Indian historical drama. It was reported that the film was first approached to Salman Khan and miss universe Aishwarya but just because of their feud the director than loomed up Diipy and Ranveer Singh.

After watching the official trailer of film fans are eagerly waiting for the film to get release on big screens. Well, we also don’t know how the crowd will wait till 18th of December 2015. 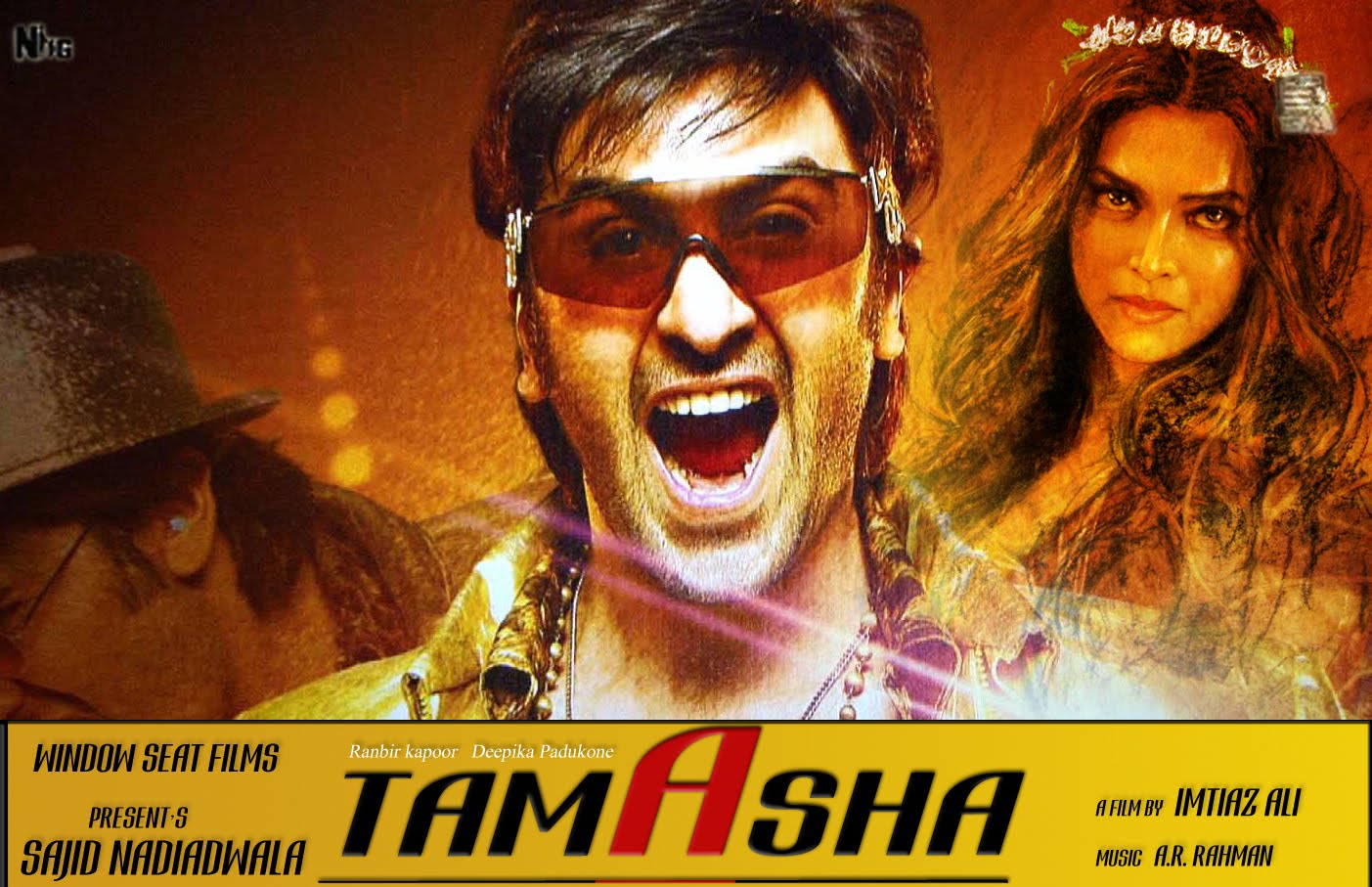 The famous director Imtiaz Ali engaged the two charm of the B’wood town Deepika and Ranbir Kapoor to show their sizzling chemistry and hot romance in 'Tamasha'. Initially the releasing date of the film was in November but as per the rumors the film will now hit in 2016. Can’t wait to see the amour between the ex couples.

It is also buzzed that the B’wood diva Deepika Padukone will also be seen pairing with the popular star Salman Khan in a movie, but the news for the same is not officially declared. Movie lovers keep on scrolling for the list of more Upcoming Bollywood Movies for 2016. There are number of more cine to step in the next year. Don’t be so crazy man!! We have brought up for you the list of Deepika Padukone Upcoming Movies, keep on watching this space to know more about next coming films of other B’wood actresses.

Ranbir Kapoor Hairstyles – A Perfect Hairdo for All Ages