The release date of upcoming flick of Deepika Padukone, Amitabh Bachchan, and Irrfan Khan, is postponed by the makers of the movie. Earlier the much awaited movie ‘Piku’ is supposed to release on 30th April 2015, but now makers postponed the release date. 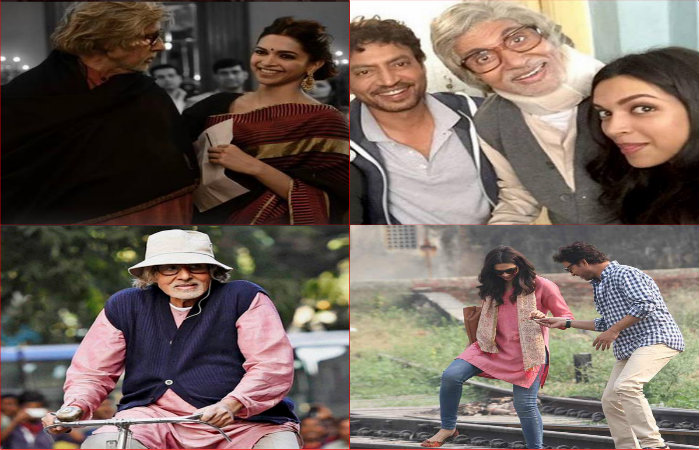 According to reports, now the Piku movie is all set to release on 8th May 2015. Also this is the first Bollywood movie which features the talented actor Deepika Padukone, Irrfan Khan and Big B Amitabh Bachchan together.

The upcoming comedy drama movie is directed by Shoojit Sircar and is penned by Juhi Chaturvedi. Film trade analyst Taran Adarsh tweeted on his twitter account and notified about the delay in the release date of the movie.

You may also like: Ed Sheeran to Make his Debut with the Sequel of Happy New Year 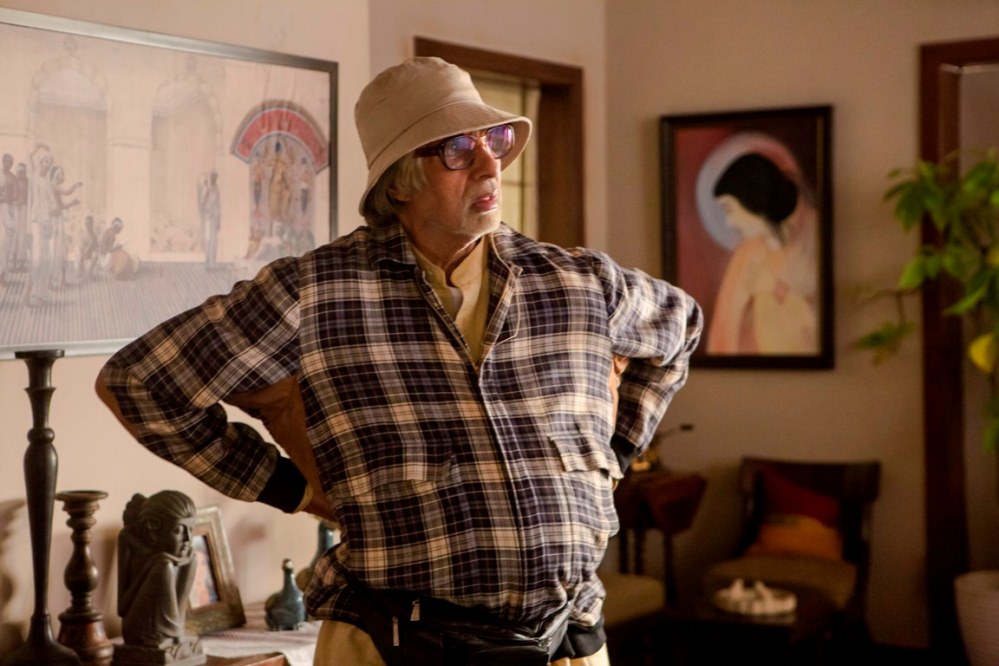 He also posted that- "Produced by MSM Motion Pictures along with Saraswati Creations and Rising Sun Films, #Piku will be distributed worldwide by YRF."

In the movie Piku the Bollywood star Deepika Padukone to play the role of Amitabh Bachchan's daughter and romance the actor Irrfan Khan.

Get more updates about this from Bollywood News.

Podrick Payne from Game of Thrones to Come India for Comic Con!