Deepika Padukone, a name familiar to everyone!! Why? Because of her movies, obviously. She has shown great talent and skills and over the period, she has improved and learnt more and more.

We have seen her grow from a mere dialogue delivery actress to what she is today. One of the highest-paid actresses in the world, she has broken all the records of success. She stands firmly with all her male stars. 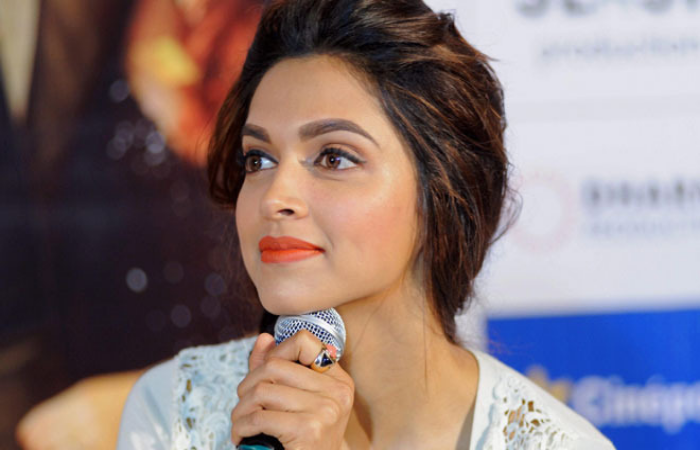 But this was not that she had always longed for. Like her father, Deepika Padukone was a great badminton player in her teenage. She played various national championships and wanted to become a fashion icon in the modeling industry.

She has always been a free bird. She was never restricted by her family; they have been her source of encouragement.

Soon after modeling, Padukone started being offered film roles. She made her debut role in the Kannada film Aishwarya which was followed by her Hindi debut Om Shanti Om.

Apart from her films, the media keeps her engaged in the limelight for some or the other reason. In this post, you will enjoy her top interviews and statements that caught fire in the entertainment world.

The most highlighted one being her relationship with Ranbir Kapoor.

Deepika Padukone shares about how she feels while working with her ex. 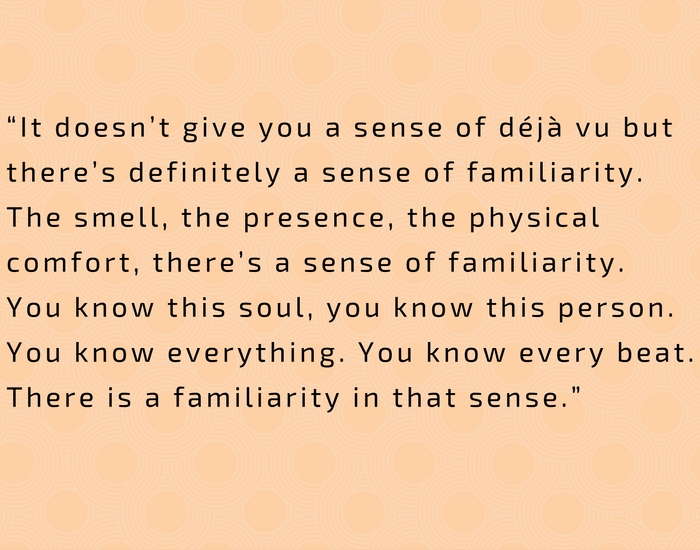 Even after their break up, Deepika still gets to learn a lot from Ranbeer Kapoor and enjoys watching him. 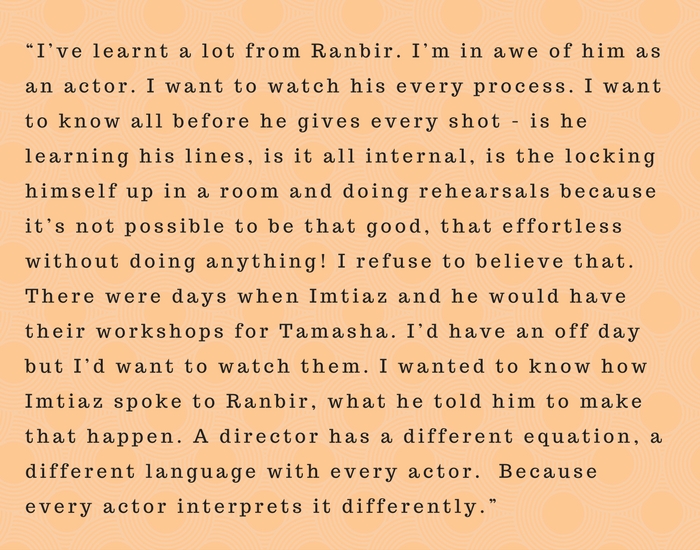 We know her chemistry with Ranbeer Kapoor in Tamasha was just so palpable. 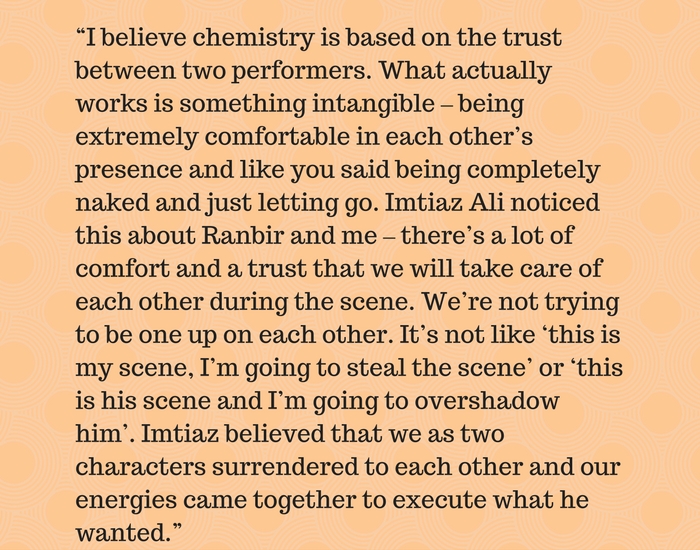 Deepika Padukone is the Most Expensive Brand Ambassador Too

Deepika Padukone is definitely a strong woman. All her personal grievances do not let her career affect even an inch. 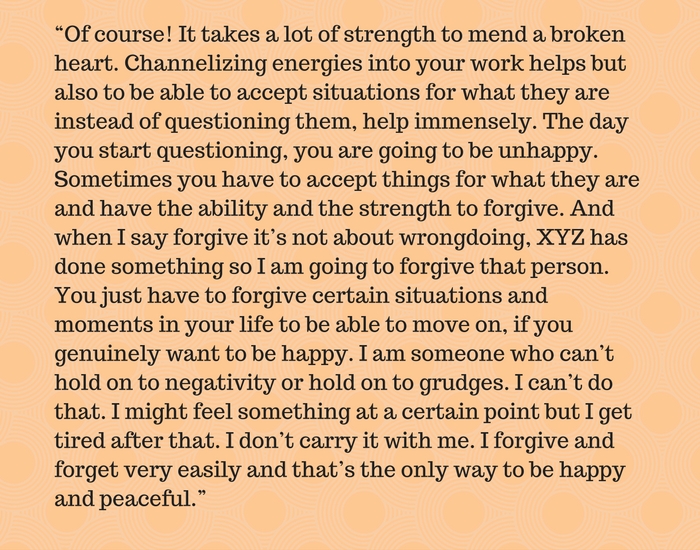 She has given three back to back blockbusters in the year 2015, Piku, Tamasha, Bajirao Mastani. She has mastered the art of choosing scripts. 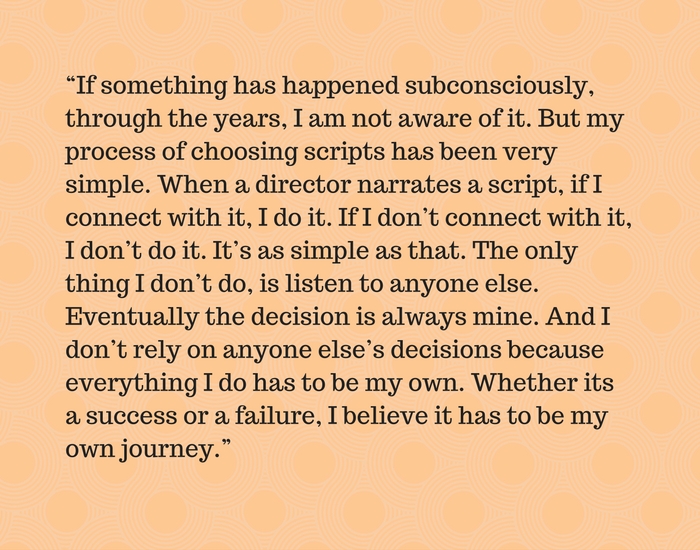 Deepika does not give the whole credit of her success to her professional skills but takes it more on her personal level. The way she has learnt things and grown up with people and experiences. She defines her journey. 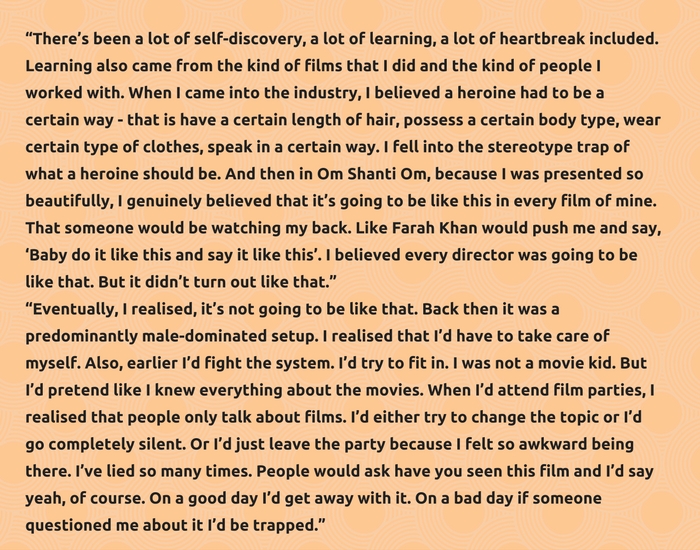 Her relationship with Ranveer Singh came into speculation just after Ranbir Kapoor’s news. 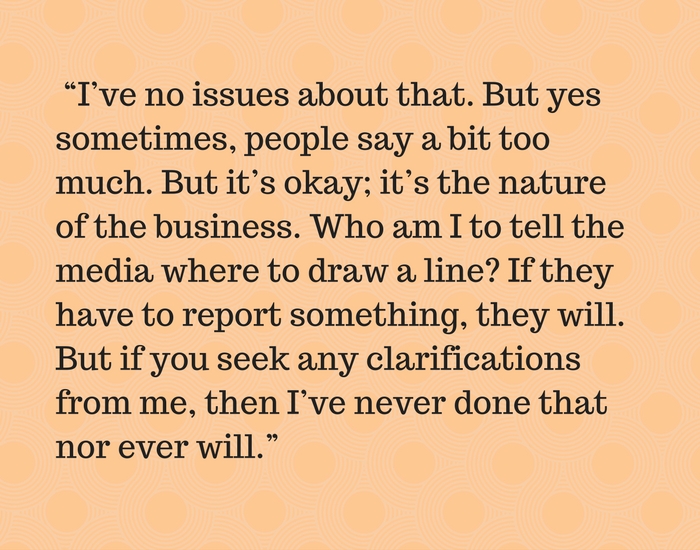 Their rumors heated up more since the movie Ram Leela. She shares her bond with Ranveer Singh. 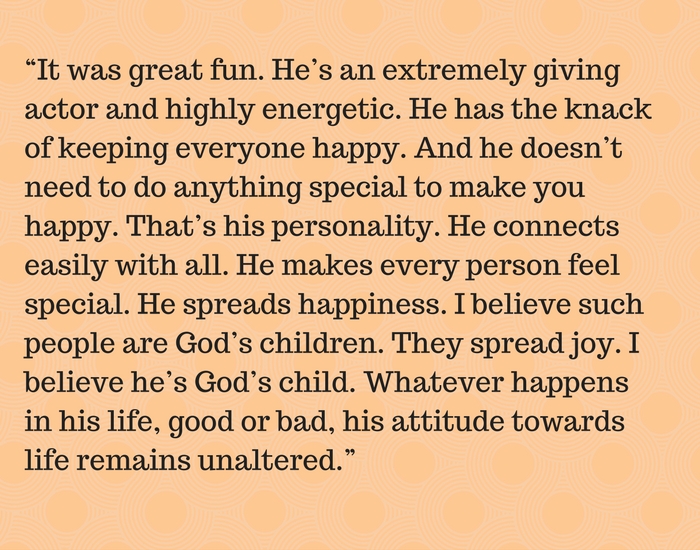 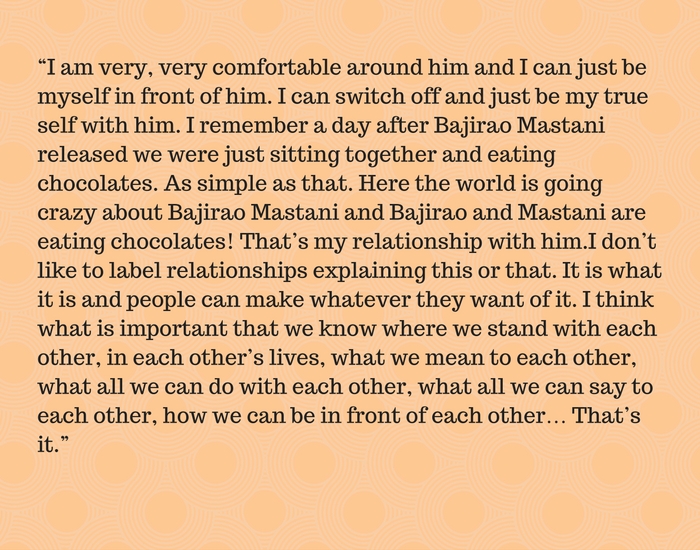 Deepika Padukone considers Ranveer Singh’s family as her family in Mumbai. She is very close to them.

Deepika’s relation with Siddharth Mallya and Vin Diesel have also been highlighted a lot.

Deepika Padukone says she is still a good friend of Siddharth.

Apart from this she has taken no new scripts this year.

“I am very happy with that… I have had a fantastic 2015 and I am not worrying about this year at all.”

She says, she did not get a script worth doing.
Prev article

Badshah vs Honey Singh - The Real Battle Of Indian Rappers