Bollywood actress Deepika Padukone is all set with her Amitabh Bachchan starrer Piku movie. Nowadays the actress has involved with the creative process of her upcoming Bollywood movies. The official Piku Teaser will hit the screens today and according to rumors the unique idea came from actress side.

According to a source, the unique concept of first teaser of upcoming movie ‘Piku’ is also liked by the star cast Amitabh Bachchan and Irrfan Khan along with the director of the Bollywood movie Shoojit Sircar. 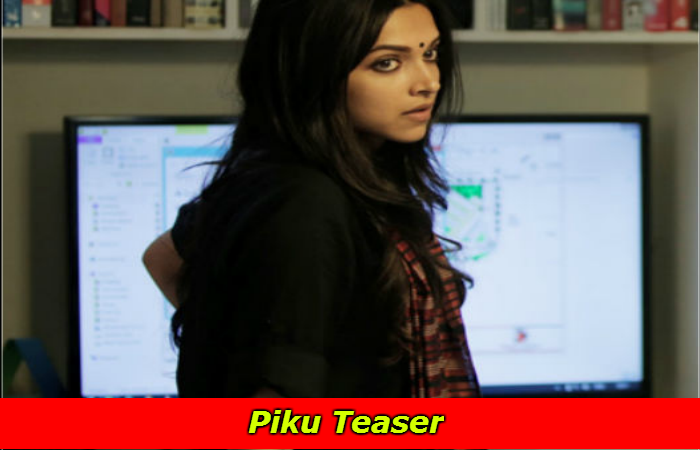 You may also like: Release of Deepika Padukone Starrer Upcoming Flick Piku is Delayed

The Piku Teaser is going to be unveiled today will show the actors dressed up completely in their characters and having an argument over the trailer of the Bollywood movie.

The director Shootjit Sircar stated that -

“Yes, Deepika happened to bounce the idea off us and we loved it immediately because it was unlike other conventional teasers. The team further worked on the idea and we are very excited to see the way the audience reacts to it”. 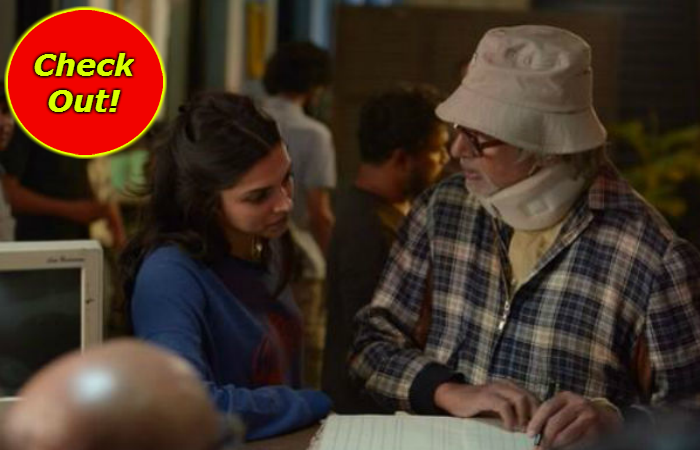 Well we cannot wait for the new teaser of upcoming Bollywood movie Piku. So keep reading this space for more details.

Get more updates about 'Piku' movie from Bollywood News.

New Look: Akshay Kumar in a Rugged Background for 'Airlift'