Forthcoming Tamil horror flick 'Darling' features G. V. Prakash Kumar and Nikki Galrani in the lead roles. The filmmakers of the film have lately released its first trailer for all of the fans.

Where the ‘Darling trailer’ impresses us being a horror comedy film on the other hand we get to G. V. Prakash Kumar in a rugged look shedding his boy next-door avatar. The trailer tells a story of few friends who rent out to a haunted apartment.

You may also like: Shamitabh Trailer- Dhanush and Big B Intense Look on Screen

The horror comedy is a remake of 2013 Telugu film ‘Prema Katha Chitram’, it also take in Telugu film producer Allu Aravind, who is making a return to the Tamil film industry after 25 years. 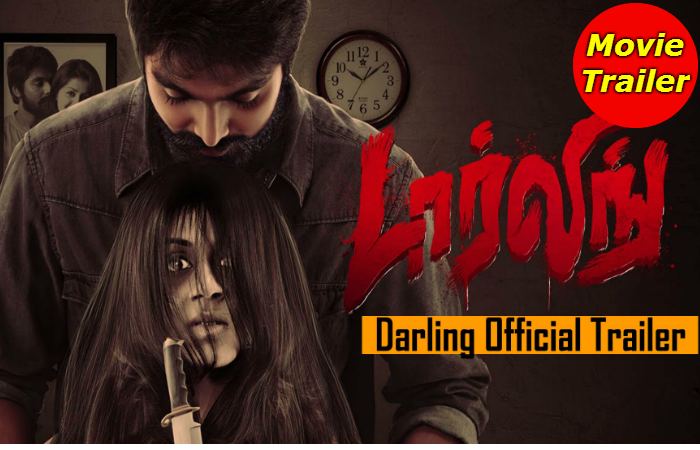