The Danny Boyle's biopic Steve Jobs is all set to hit theatres on 9th October 2015. The biopic is the adaption of famous writer Walter Isaacson's biography ‘Steve Jobs’ starring Michael Fassbender in the main role. The Hollywood movie is written by academy award winner Aaron Sorkin.

The upcoming movie 'Steve Jobs' will see competition from movies like 'Vacation' reboot, Buena Vista's 'The Finest Hours' and Halle Berry-starrer thriller 'Kidnap', featuring Chris Pine, because they all are set to release on the same date 9th October 2015.

Michael Fassbender to Play Steve Jobs Role in the Biopic 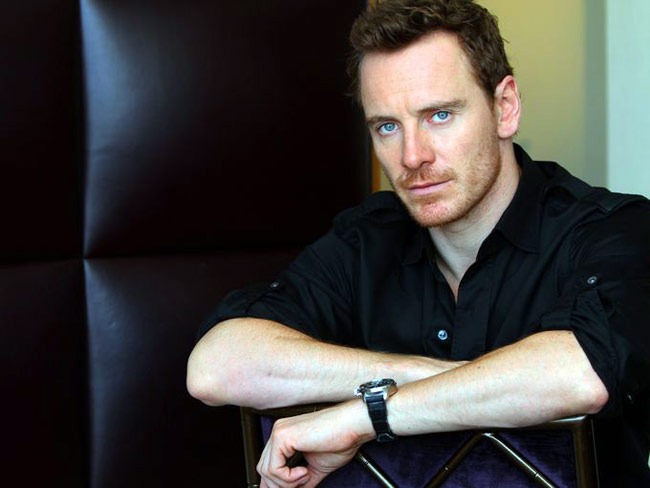 According to Hollywood reporters, Actor Seth Rogen to play Steve Wozniak and Michael Fassbender to play Steve Jobs co-founders of the Apple in the Biopic. Whereas, the actress Kate Winslet will play the role of previous Macintosh marketing Chief Joanna Hoffman and Jeff Daniels as former CEO of Apple John Sculley.

The tensile town actress Katherine Waterston will play Chrisann Brennan, ex-girlfriend of Steve Jobs. And the actor Michael Stuhlbarg portrays Andy Hertzfeld, who is the members of the Macintosh development team of Apple.

Danny Boyle is the director of the biopic, based on Walter Isaacson's best-selling life story of the founder of Apple Steve Jobs. Mark Gordon, Guymon Casady, Scott Rudin and Christian Colson are the producers of the biopic. The story of the movie is set backstage at three separate iconic Apple product launches and the last one of which is in the year 1998.

Roy Music Review- So Far One of the Finest and Chirpy Album!