Daisy Shah is sure a newbie in the Bollywood industry but she became popular from Sohail Khan directional venture Jai Ho. Rumors buzzed that she will be now espied in Vishal Pandya’s upcoming flick Hate Story 3 with the simple yet cutest star of the B’wood Sharman Joshi and with not so alone now days with Bip’s soul mate and Qubool Hai actor Karan Singh Grover. The star cast of the movie also adds another newbie of the B-town Zarine Khan in the lead role with Daisy Shah.

The earlier installments of the movie scored average on the box office, it might be the reason that the director has not chosen the appropriate stars for the film, but seasonably the name of the film turned out to popular because of some lewd shots. Daisy openly announced that she has no fear in turning as more audacious and the wicked one for Hate Story 3. All the stars of the film will appear for the first time together on big screen.

Earlier the actress was seen in Jai Ho opposite Salman Khan; in the movie the actress was caught in the impish role with the kid. But in Hate Story 3 the same naughty girl will be seen in the bold avatar. 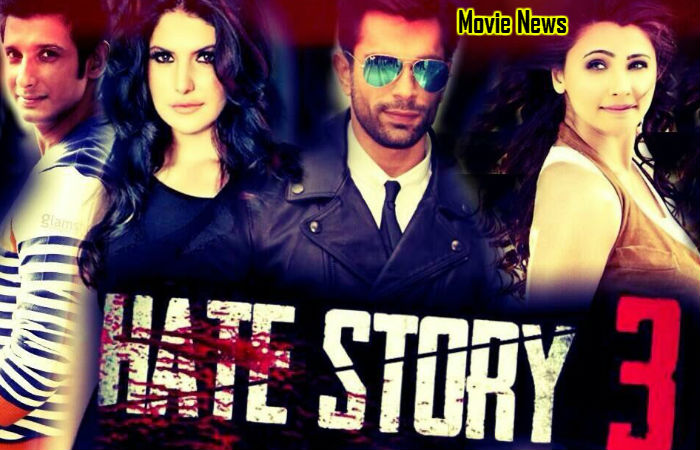 In an interview Daisy was asked about her role she said:

“I won't be able to reveal much, but all I can say is that this character is completely different to the character I played in 'Jai Ho'."

The film will release at the end of the year 2015. Let us all hope that the story by Vikram Bhatt will score more than average on the box office and Hate Story 3 will treat us with the best revenge. See Related News Here:-
Prev article