Diya Aur Baati Hum latest news: After the leap the popular show has welcoming new entrants and say goodbye to some actors. The makers of the show want to surprise the audience by adding one more new twist in the show.  According to recent report, the famous actor Randeep Rai to entre in the most liked daily soap of Star plus Diya Aur Baati Hum.

In the latest episode of the serial after the leap, everyone from Rathi family coddle Sooraj and Sandhya’s son Ved and other kids of the family Misri, Golu and Pari. But apart from this one most liked kid Chotu was missing from the show. In the serial the character of Chotu was played by the child actor Aryan Sharma. And now the actor Aryan will be replaced by the actor Randeep. 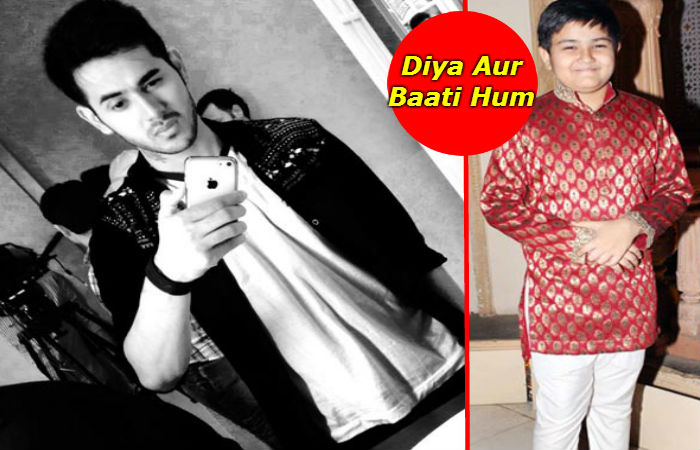 The actor Randeep Rai becomes famous with the serial O Gujariya : Badlein Chal Duniya, which was broadcasted on Channel V. Now the actor is all ready and excited to enter in the Shashi Sumeet Mittal's well liked serial as Diya Aur Baati Hum cast Chotu.

You may also like: Diya Aur Baati Hum: Sooraj-Sandhya to Get Legal Notice by Ankur! 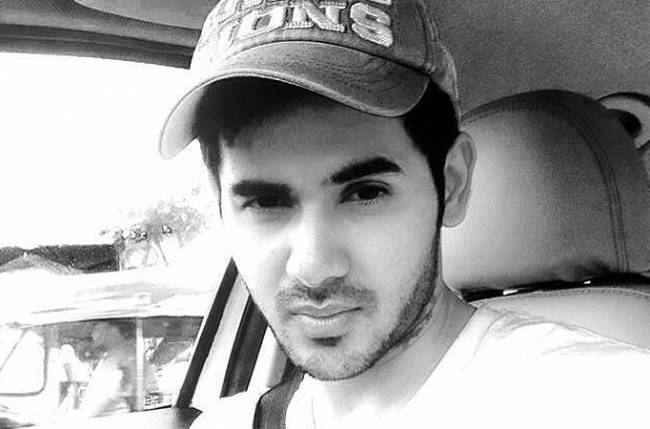 The character of Chotu was showcased extremely close to both Bhabho and Sandhya. Well we just hope that the Randeep will impress the audience like Aryan Sharma.