Diya Aur Baati Hum written update of 24th April 2015 of episode no. 1028, showcased Aryan comes to meet Ankita and says that yesterday Ankur fainted in the office. To which Ankita says he did not tell anything about it. Then Aryan says don’t tell Ankur that I came here otherwise he will be irritated. Bulbul asks to Ankita how Vansh can go alone now then Ankita says she will talk to Ankur and sort out this problem. Bulbul gets happy to hear this. 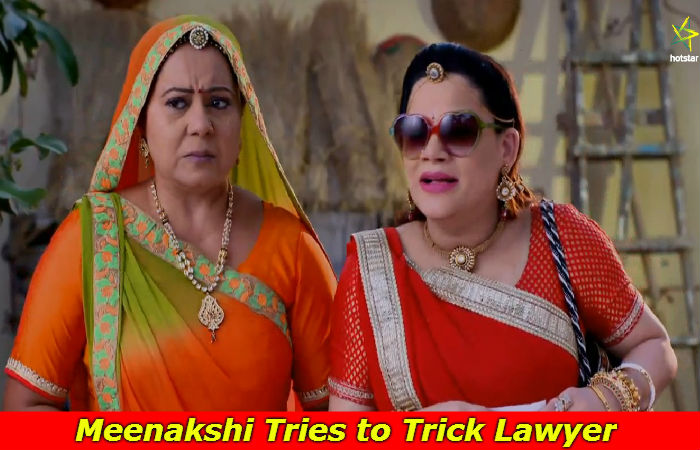 Diya Aur Baati Hum latest episode Meenakshi says to him if you want to prove that you are not guilty then you have to help us. In the home Ved asks sadly to Sooraj that his friends were asking for birthday party in Sooraj hotel but it is very costly. Then Sooraj says to Ved no problem, tell your friends that your birthday party will be in the same hotel. Ved gets happy and says you are world’s best dad.

Then Sooraj talks to Sandhya and tries to convince her for giving Ved’s birthday party in hotel. After some time Sandhya agrees to throw Ved’s party in Sooraj hotel. Apart from this Mohit asks Pari for help and tries to talk to her. Mohit then tells Pari that her mother Emily is doing second marriage. 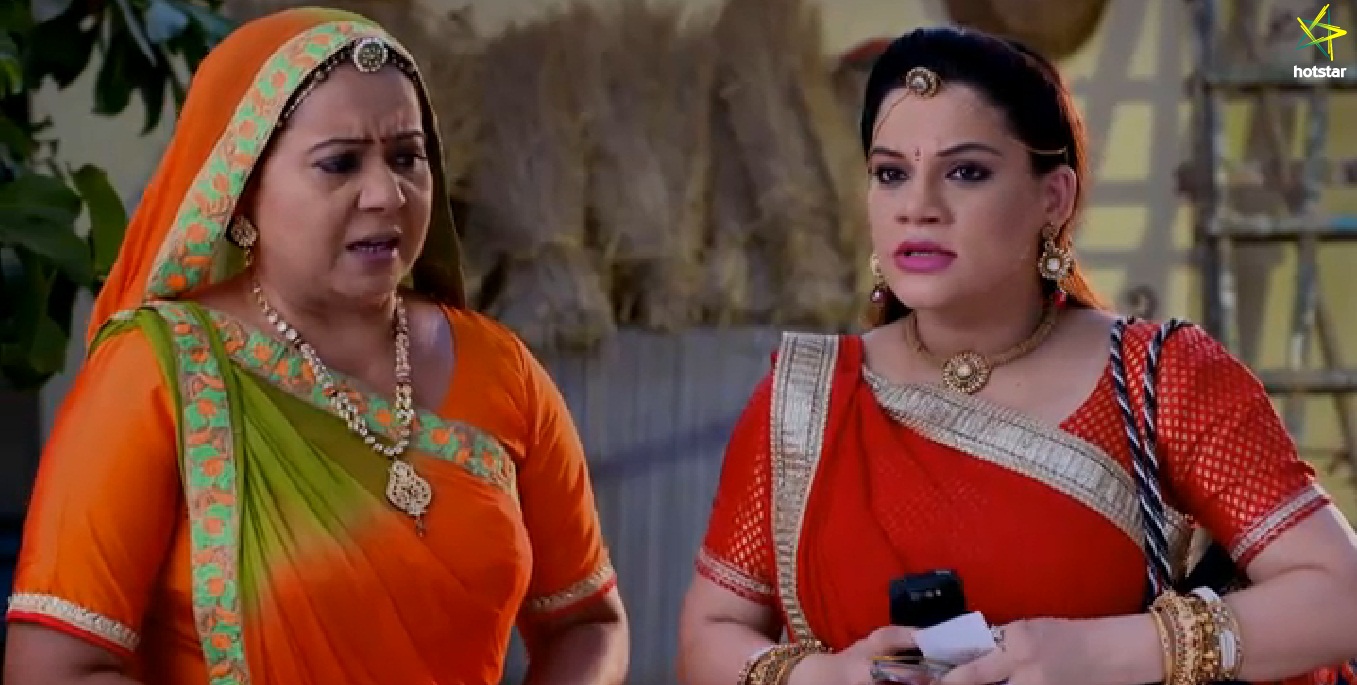 In the Diya Aur Baati Hum latest episode Sandhya asks Sooraj in the coffee house that why he said yes to Ved. To which he replies that being a father it is his duty to fulfill his son’s all dreams. Sandhya then asks if anytime it is impossible to fulfill his dream then what he will do. Then Sooraj says to her that your IPS dream was also impossible but I made it possible ad smiles.