There isn’t a doubt that Meenakshi aka Kanika Maheshwari is also a huge part of Star Plus’ Diya Aur Baati Hum serial’s high TRP. The satirist always makes audience shake with laughter with her witty acting as well as quirky acts. Fans have been missing the fun element in the show post Kanika’s maternity leave.

However, Diya Aur Baati Hum latest news is that, Meenakshi aka Kanika Maheswari is back on the show! After giving birth to her bundle of joy on April 4, Kanika has finally made a comeback to the show. Bhabho’s Meena Bahu who was in abroad since the last six years in the show, was yesterday seen making a return to Indian to join the Rathi family. 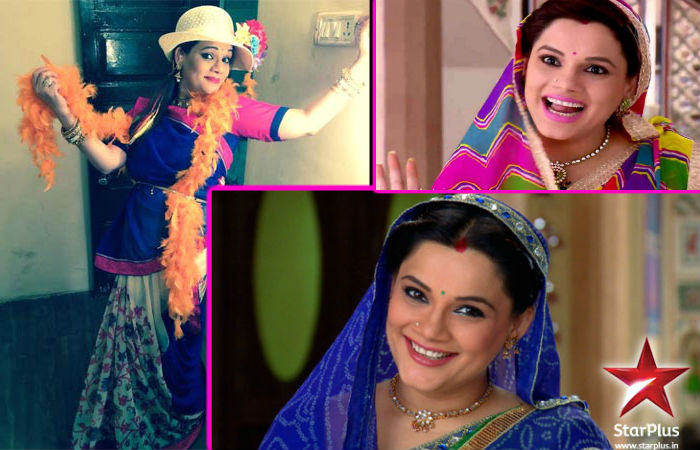 Well it was the entry of DABH’s funniest character so how could it be non-sidesplitting. Diya Aur Baati Hum Meenakshi was seen in a Hawa Hawai avatar donning a lot of feathers and all, returning with her husband Vikram. With the entry itself, the two created a lot of hustle and bustle in the market.

Diya Aur Baati Hum, Meenakshi and Vikram to be Put in Jail? 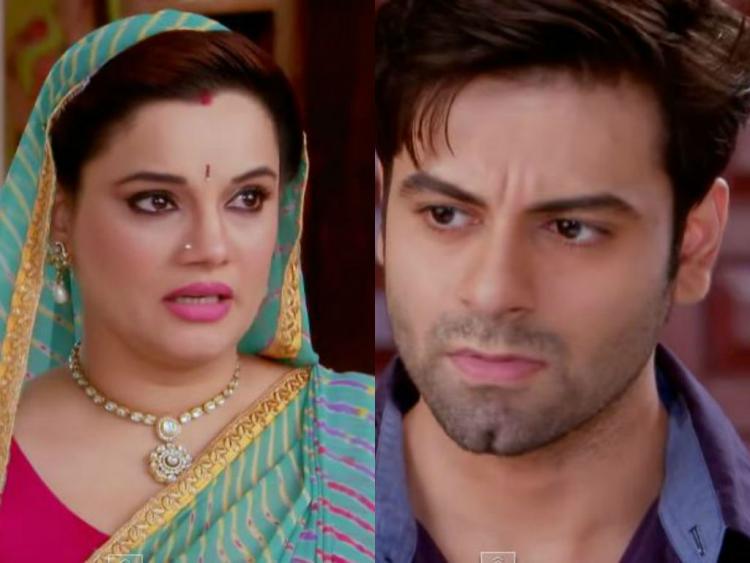 The Diya Aur Baati Hum cast would soon introduce a lot of new and quirky twists and turns to the show. Where on the one hand, Mohit is trying to use his daughter Pari against Emily contrarily, aboard returned Meenakshi and Vikram also have something to shock everyone.

Apparently, the duo who wasn’t with the family since a long, was busy spending their time in stealing. In the upcoming episode, perhaps the two would also have to visit jail for the same!