The actor has a mammoth of followers which eagerly waits for his movie to get a release on big screens. Every director wants to work with him. At present, Salman Khan is only doing one film that too for Kabir Khan.

The shooting for the film Tubelight has started in Ladakh yesterday.

There are more films lined up for the actor but their status about the signing of the film is yet to be shared. 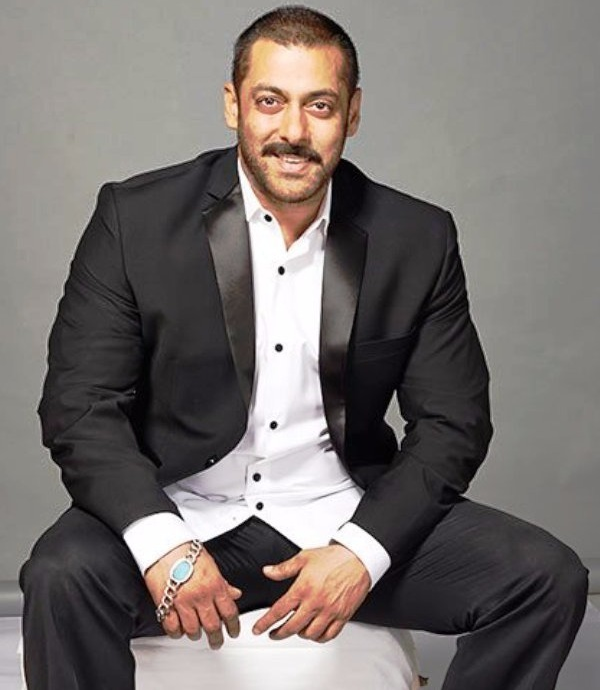 During an interview Sultan actor, Salman said about Dhoom 4 –

I don’t like that genre at all. I don’t want to be a villain. I believe in entertaining the audience. I like playing the hero, a good man whose memory people carry back home.

Let's see whether Salman will sign the film or not.

It has been rumored that Sonakshi Sinha and Salman will play as the lead in Dabangg 3. One more heroine has to be signed for the film. But Arbaaz Khan is currently busy in shooting of his upcoming flick with Sunny Leone Tera Intezaar. Let us wait for the confirmed news of the flick to be on the floors.

After Kick Bollywood actor Salman Khan has not done any of the films in the stylish character. Race 3 is the choice for him. We have seen him playing a character like as of wrestler, Bajrangi Bhaijaan etc this would be amazing to see him as a fashionable guy.

Let’s see which movie did Salman Khan sign after finishing the shoot of tubelight.