The third sequel of the Salman Khan starer movie Dabangg has been in the buzz these days and this time, the hot news about the movie is the lead actress.

The well-known actress Sonakshi Sinha had portrayed the lead female role in the last movie.

But, Parineeti Chopra will soon go to replace the Sonakshi in Dabangg 3.

ChulBul Pandey Is Back.... 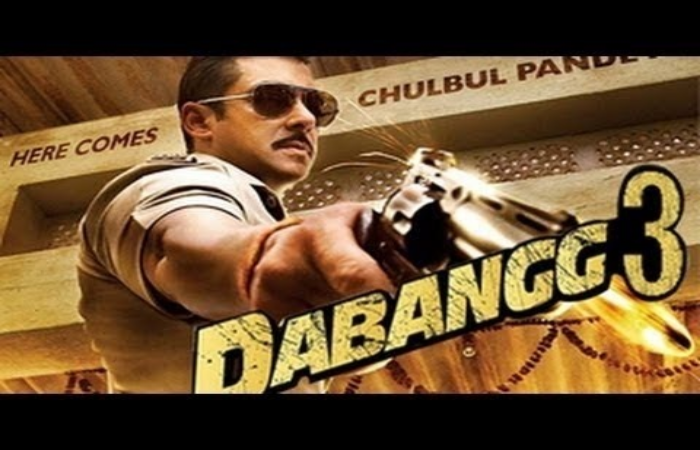 Recently Arbaaz Khan refused to accept the rumour and informed - The previous lead actress Sonakshi is surely being the part of Dabangg series where the script is almost set to match her entire role.

Amazingly, the director gave a quick response about the movie and told that the project has two lead actress simultaneously. But the other sentence he added to his statement - There is only a possibility for the next lead actress in the film.

Now, it’s the time for waiting and the time will tell us, who’s the lucky actress to continue with the Sallu Bhai.