Jhalak Dikhhla Jaa, a popular dance reality show of Colors TV is all set to make its return with its season 8. After getting huge success from its previous season 7, fans are eagerly waiting for its season 8 and now the wait is over.

From last few season Madhuri Dixit, Remo D'Souza and Karan Johar were judging this show but as per the rumors, Dhak Dhak Girl Madhuri Dixit being replaced by Bollywood’s chocolaty actor Shahid Kapoor and the ABCD 2 movie director or Jhalak Dikhhla Jaa 7 judge Remo D’Souza will be replaced by the famous choreographer Ganesh Hegde. Shahid Kapoor and Ganesh Hegde will join Karan Johar as third judge in Jhalak Dikhhla Jaa 8.

Check out the Contestants of Jhalak Dikhhla Jaa 8 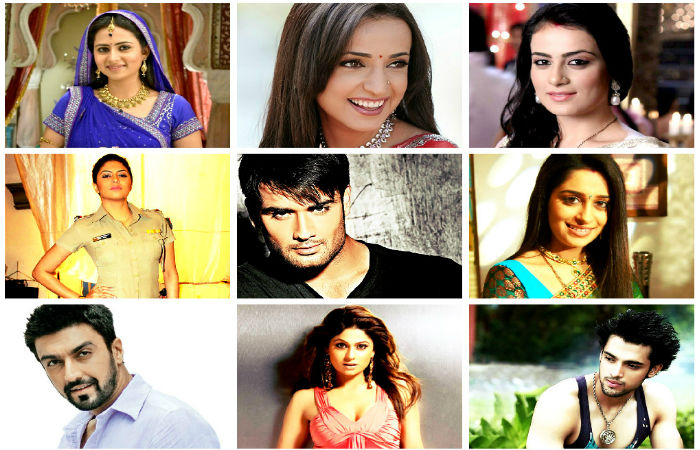 The two contestants whose names are confirmed by the entertainment channel, one is Shamita Shetty (Shilpa Shetty’s sister) who is well known for her dancing number “Sharara Sharara” and second one is popular serial Madhubala Ek Ishq Ek Junoon actor Vivian Dsena.

Well put your shoes and get ready to shake your legs with your favorite stars in Jhalak Dikhhla Jaa 8.