The makers of the Phillauri are trying something new with the promotion. Well something interesting and catchy is surely needed to make the movie famous.  There’s a fresh twist in the marketing of Phillauri, the actress Anushka Sharma will call fans every week to engage with them on the movie. 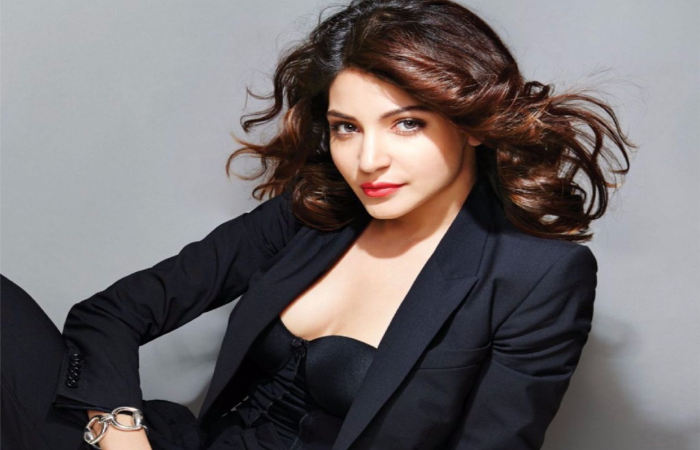 According to the sources –

A celebrity going invisible during a film's promotion is a first and we would like to continue creating ground-breaking ideas that transcend conventional norms of engagement," Shikha Kapur, Chief Marketing Officer, Fox Star Studios, said in a statement.

Anushka Sharma got a personal Whats App number registered in the name of Shashi (film character). Phillauri actress will connect with them fans through video calling feature.

Anushka to Get Engage with Fans Via Video Calling


The number will be constantly used by her through the campaign of "Phillauri" to engage with her fans who will get exclusive access to film's promotional content too,

The unique storyline of 'Phillauri' where the lead actor plays a friendly spirit who cannot be seen by people, gives us the opportunity to create a campaign that is imaginative and differentiated with 'invisibility' taking centre stage as the unique proposition.

"For 'Phillauri', we have created ideas that are experiential in nature and invoke participation from the target audience. What's up with Shashi is one such idea on Whatsapp where we tap into the reach of the chatting platform in the country (160 million monthly users) and encourage engagement with Shashi in a never been done before manner

Wow! That is something interesting. Let's see if this strategy works for Phillauri or not. If this plan works we are pretty sure other filmmakers will try something more unique further. The films is all set to hit the theaters on 24th March 2017.