Years of Ramleela shows on stage have not lessened the excitement and significance of the cultural and social values associated with it. It is only the character roles and their deliverance that brings life to the play and creates a complete spiritual aura. This year, the ramleela artists are being replaced by the television actors for their face value. 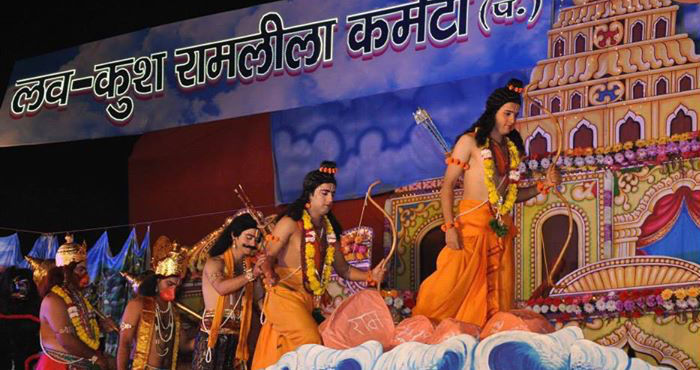 It’s tough on the part of these artists, who have been playing small rather significant part of their career and life, to accept the fact.

“I had been playing the role of Laxman for the past six years. But suddenly since last year, the committee started telling me and other actors who had been playing these major roles that they wanted more famous faces. We’re told to merely assist these TV stars in their body language and dialogue delivery right. I miss playing Laxman,” says Lovekesh Dhaliwal

Ramleela artists are not completely departed from the act but their roles have been taken from them. They only have to assist the TV actors in their performance. 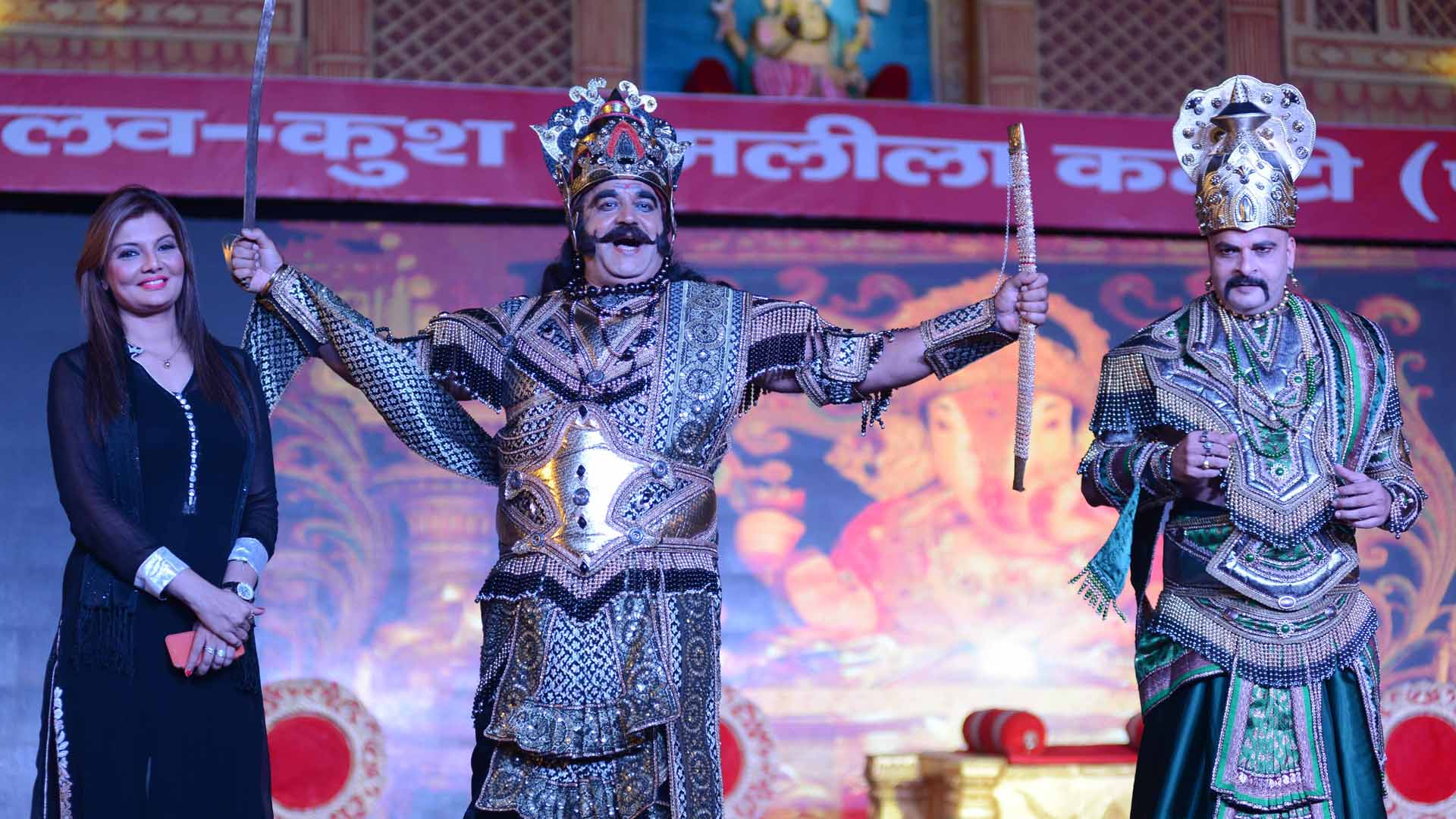 “I played Ram last year, and I wanted to play it this year too. The role has been very close to my heart and I wish the committee hadn’t taken the decision of replacing us with famous TV actors. This year I will be taking care of the makeup of the actors. It’s sad... I will miss my own days on stage.”

Although the organizers have a say on their behalf that TV actors are better trained than the regular play artists and they can also stand up to the audience’s expectations. 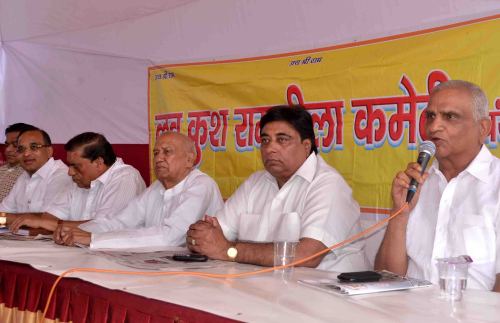 “We got a great response with this change. To add a touch of reality and professionalism, 11 Brahmins have been roped in to play themselves, as they know the Shastras better. It will be real for the reel this time. For the action sequences and fight scenes, we are inviting aerial act experts. We have planned the devta entries in an interesting way with aerial acts.”