Popular comedian Bharti Singh who has openly spoken up about her relationship with Haarsh Limbachiyaa is all set to tie the knot this year. The comedian revealed all about her marriage plans and she is damn excited for the ceremonies to happen.

Although Haarsh didn’t like all these ceremonies but Bharti want to enjoy the wedding with would be husband in some unique way.

Bharti and Harsh Wedding to Happen by December?

I am very excited for the wedding but more so for all the ceremonies, like ‘mehandi’ and ‘sangeet’. I want to do it all because all throughout the year we work hard and don’t get to do these things,

Harsh is so simple that he doesn’t like all this ‘shor-sharaba’ but I am opposite, I like all these things. He had to agree with me because I am his would be wife, 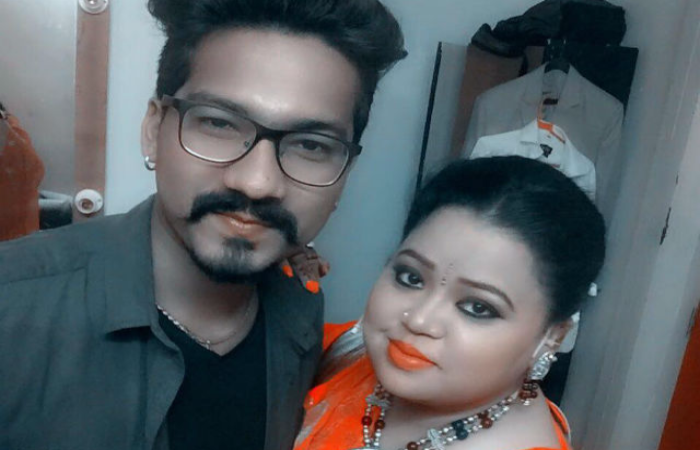 Although the wedding date is not fixed yet but the couple is planning to get married by the end of this year.

By November-December we will get married. We haven’t decided a date yet because there are a lot of shows we are working on. When I want to get married, I wouldn’t like to do anything for one month before that”. “I want to just get busy with pre-wedding preparations. Shootings will keep happening but marriage happens only once.”