‘Mary Kom’ star Priyanka Chopra never shies away from showing her protective against her cousins Parineeti, Mannara, Meera Chopra. Priyanka has always been eager to have Chopra sisters in the Bollywood industry. The Bollywood’s most loved actress Priyanka has been laboriously performing all sisterly duties for her cousins.

Priyanka’s newest cousin ‘Mannara Chopra’ recently made her debut in Bollywood with the movie ‘Zid’ and she also the Best Debutante of the year award for the film. The real name of Mannara is ‘Barbie Handa’.

"Being her first film, her role in the film asked for a lot, but she lived up to it and I think this is her strong point. She has perfectly lived up to her role, according to me. I think, from the first film point of view, she is fantastic."

Priyanka Chopra the Debutant Producer, Will Bring in New Talent

"She (Mannara) is extremely free. She is not conscious of herself. For the first time, I have seen her act and I can say it is a very difficult part that she has been given in the film. There are a lot of complications in her role." Later she added "I would guide her at every step.”

Desi Girl Priyanka is All Set to Guide her Sisters 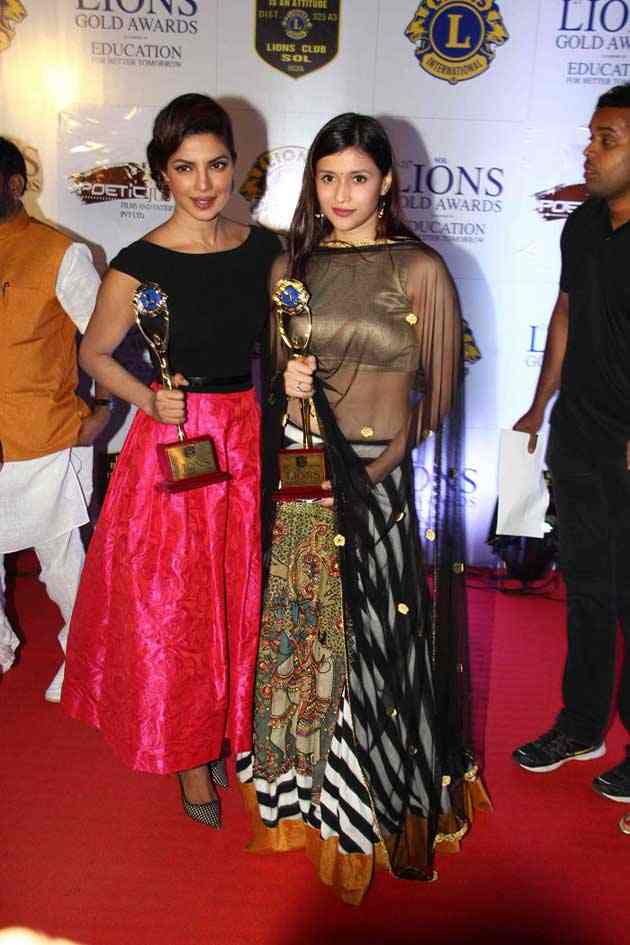 "I did support her initially but she (Parineeti) soon found her feet and needed very little help from me."

Top 10 Bollywood Suicides That Shocked One and All!