After ‘Udta Punjab’, it’s the turn for ‘Baar Baar Dekho’ starring Sidharth Malhotra and Katrina Kaif in the movie has fallen afoul of Indian tradition. The movie is UA certified by Censor Board of film certification.

According to the source, Pahlaj Nihalani says to delete the ‘Bra’ Visual scenes from the film reference to Savita Bhabhi character is restricted.

The CBFC also asked to delete a pornographic cartoon character reference to ‘Savita Bhabhi’. These questions by CBFC left the makers entirely amazed.

These questions by CBFC left the makers entirely amazed. 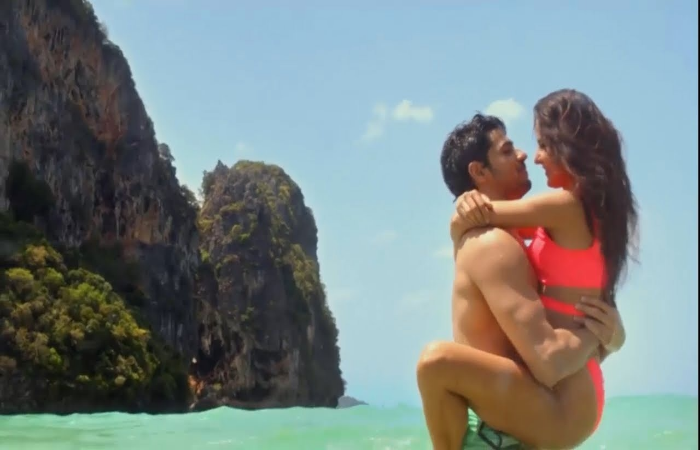 This time, CBFC made the victim, gorgeous diva Katrina Kaif as they want to safeguard the Indian culture by cutting the bra visual scenes from the Baar Baar Dekho.

You will be amazed to see, when the news reached to people about the bra cut scenes in BBD. The people replied on social media on twitter that all are very much aware about the trends of Savita Bhabhi….

“Are we living in the Victorian era when women’s innerwear was never spoken of in public? Years ago in 1995, there was a bra shot featuring Kajol and Shah Rukh Khan. And Baar Baar Dekho is directed by a woman. So the chances of lingerie being used to titillate the audience are nil,”

Guarantee! You Will Wish to Have Shilpa Shetty Crop Top in Wardrobe