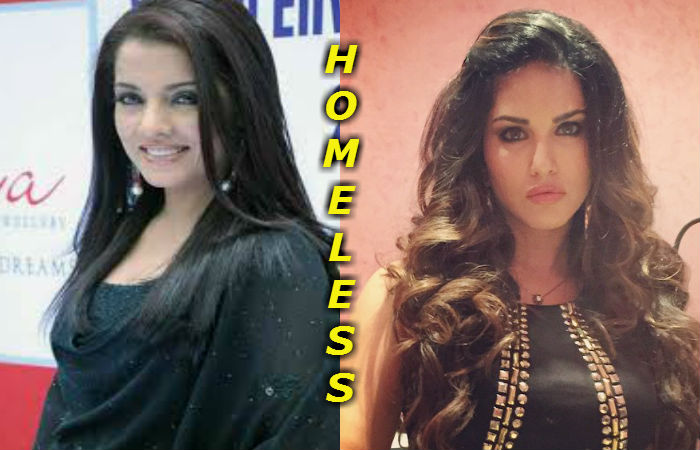 She saw swamp in her bathroom and her furniture rotting in the balcony, which made her to throw Sunny out on her ear-Poor Sunny! Well this might have created a huge trouble for Sunny. Currently the Ragini MMS 2 actress has taking shelter in hotel rooms. Sunny is moving from one hotel to another, as she don’t have any place to live. The actress’s adult star image might have helped her to bag some roles in the movies but seems creating a lot of nuisances. People come out having a different persecution towards the actress down to her adult star image, which could be easily noticed. We would just like to say, people need to understand a person’s past is past, we hope the gal finds a nest for herself soon!

Madhavan Thinks He and Sunny Could Make an Unconventional Pair!

There has been buzz that most of the industry’s big names are trying to skipping out on working with Sunny Leone. However there is one actor who recently himself put across his wish to work with the actress himself. This might shock you, but that’s Manu (R.Madhavan) from the latest grossing Tanu Weds Returns. In an event whilst the film’s promotion, Madhavan said that he and Sunny would make an unconventional pair on screen. Well at least there is a single actor who could take her as an actress rather than an ex-porn star! 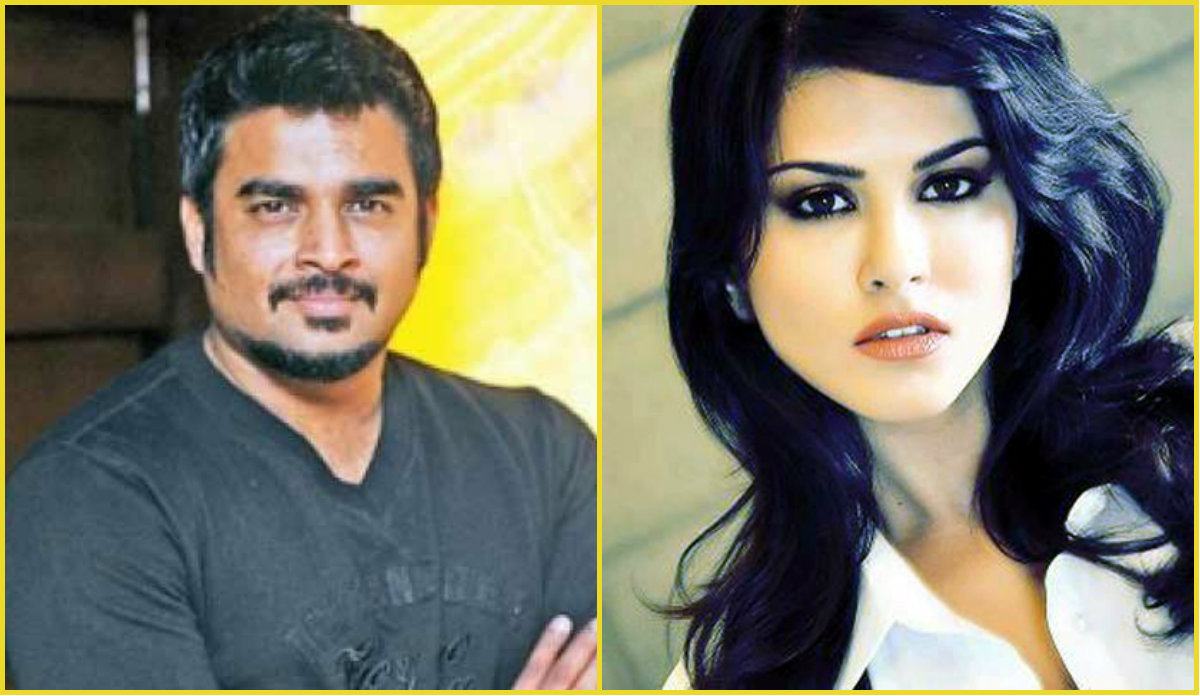 Meanwhile, Sunny would be soon spotted in another Kannada movie, Lankesh’s Luv U Alia by Indrajit. She would not only do a special song in the song however, she has a cameo in the film as well. The special number would be with whom isn’t confirmed yet, nonetheless Srujan Lokesh, Diganth and Dhananjaya are the names, whom you could get to see shaking a let with B-town’s Leela. Coming to Bollywood, Sunny’s kitty is all full with films as Mastizaade, One Night Stand and Beiimaan Love.

Would Tanu’s Pregnancy Scene Play a Cupid for Abhi-Pragya?