Sonakshi Sinha, the Dabangg girl of Bollywood is coming in her upcoming film Akira in all together is a very different avatar. The film is directed by AR Murugadoss.

It was for the second time after ‘Aaj Mood Ishqoholic Hai’, when Sonakshi lend her voice as a singer. Yes!!! It was a jaw-dropping moment when Sonakshi Sinha debuted Akira First song RAJJ RAJJ composed by Vishal and Shekhar. The film is slated to release on 2nd September 2016.

The story of the movie is very interesting and we have a lot of hope with the movie. As action persona, Sonakshi Sinha proved her talent as Dabanng girl in the movie Akira.

The song is very heart touching. Sonakshi voice will take you to another world.

Listen to the track From Akira First Song RAJJ RAJJ 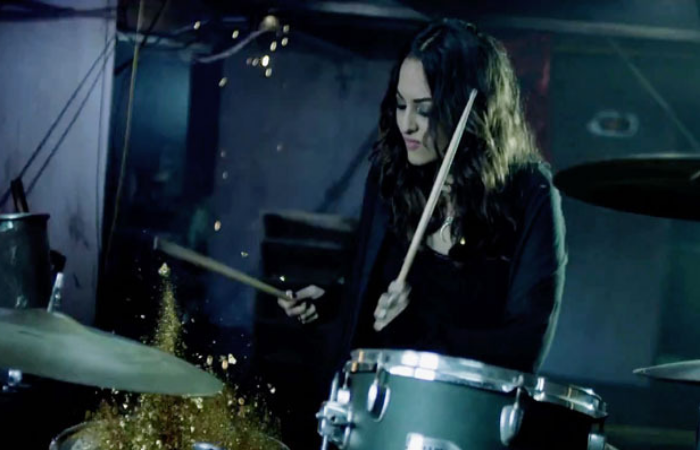