Cannes Film Festival known as ‘Festival De Cannes’ is one of the biggest film festivals worldwide. It is held annually in Cannes, France, usually in May. It lays no boundary for languages. There are many different categories in the festival. It previews films of all genres from around the world. Founded in 1946, the festival aims at the development of cinema, thereby boosting and celebrating cinema internationally. Let’s know a few unknown and amazing facts about the festival.

10 Facts of Cannes Film Festival that you need to know 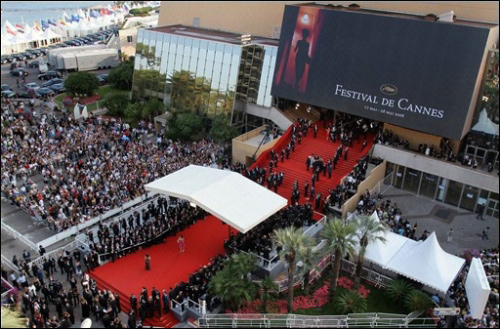 The festival is run by only 30 staff throughout the year. However, the number increases to 850 around the festival. 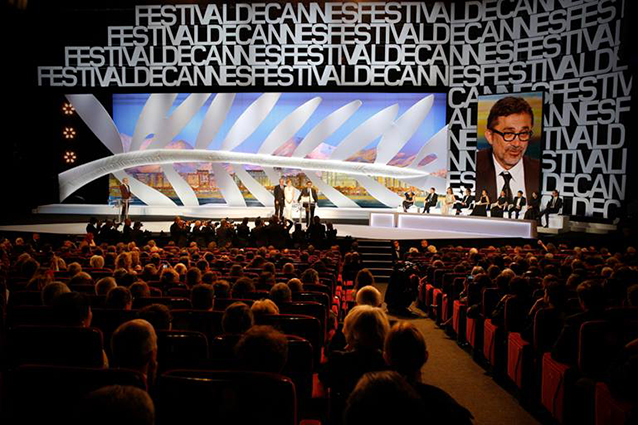 The budget of the festival is 20 million euros, half of which is derived from public funding. 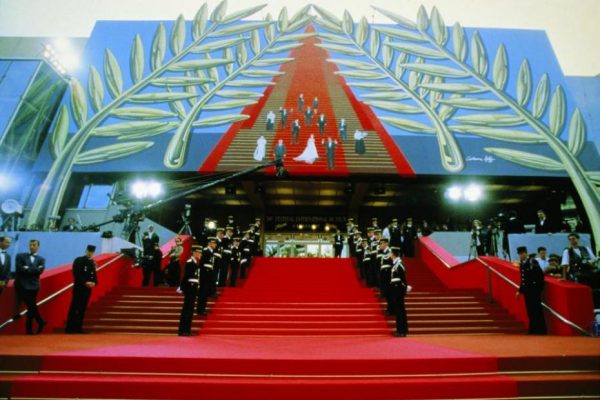 The red carpet is 2 km long. They change it thrice a day i.e. approximately 40 times during the festival. 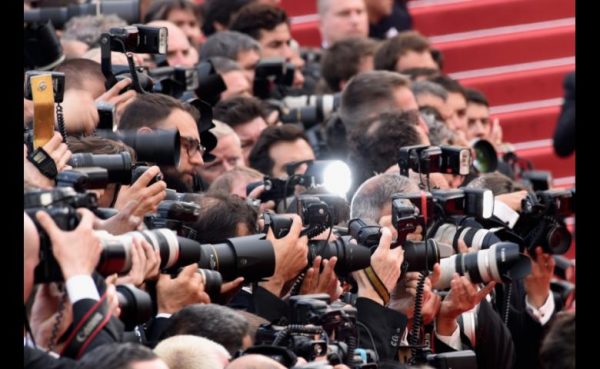 Cannes is the second largest media event after Olympics since 4,000 journalists attend the festival each year.

Palme d’Or is the most prestigious award of the festival. It is made of 24-carat gold and is given to the best film. The name “Palme d’Or” means golden palm. It was initiated in 1955 for Delbert Mann's romantic film ‘Marty’. 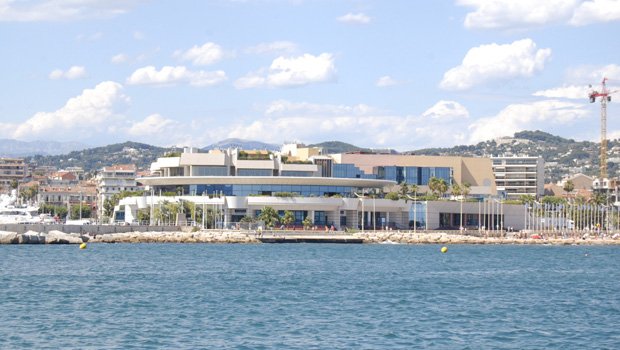 The festival has a permanent home. A convention center named Palais Des Festivals is specifically built for the festival. It consists of 18 auditoriums and 25,000 sq. meter space for exhibitions. 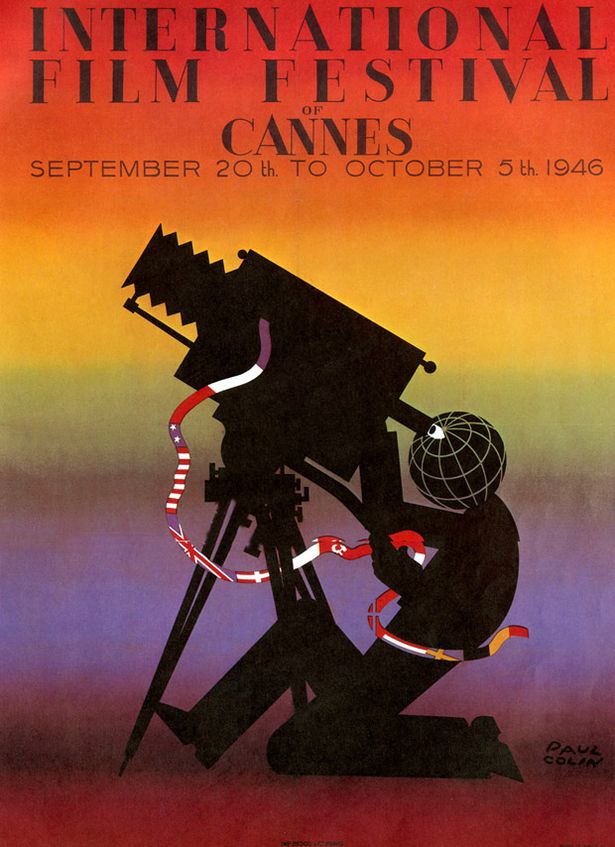 The first festival was delayed by seven years. The festival was to launch in September 1939 but it was held back due to World War II. The festival revived again on September 20, 1946 in order to encourage tourism. But it got cancelled in 1948 and 1950 due to insufficient budget. 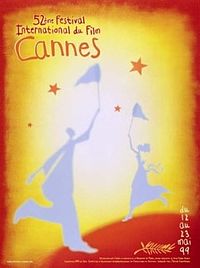 The name ‘Cannes Film Festival’ is a recent term. It was known as International Film Festival (Festival international du film) till 2002. Now they call it ‘Festival De Cannes’. This has also increased the tourism here. 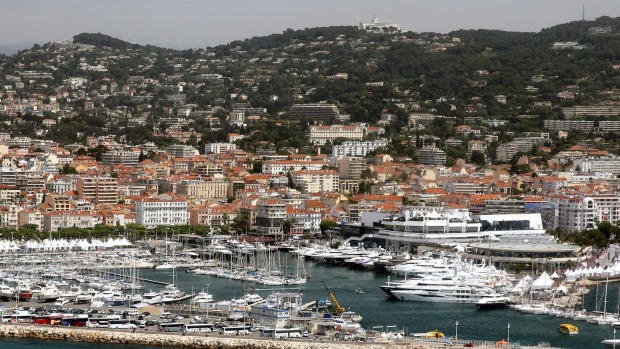 Cannes hotels earn 15% of the annual turnover during the 12 days of festival. 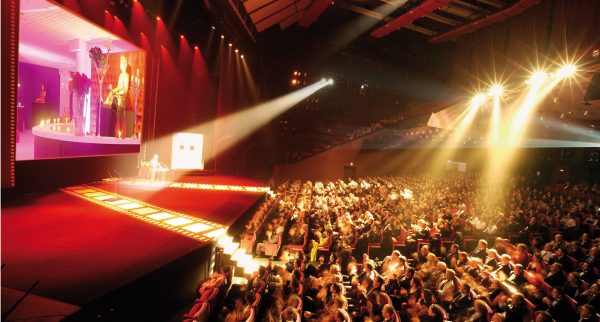 The number of attendees goes up to 2,00,000 every year including the actors, directors, designers, fans and other invitees.

For more updates, stay connected and do comment your views upon the festival.

Watch: What happened next when Rekha Arrived on Airport…?