The eagerly awaited Bollywood movie Brothers trailer is out now. Brothers is an official remake of the Hollywood film ‘Warrior’ by director Gavin O'Connor. This movie is directed by Karan Malhotra and produced by Dharma Productions, Lionsgate Film and Endemol India.

B-town heartthrob Sidharth Malhotra, who is gearing for his upcoming movie ‘Brothers’, seems extremely anxious ahead the discharge of the movie’s trailer. The model turned actor is playing the role of a wrestler in the movie.

30 year old, Sidharth Malhotra worked very hard to mold himself, according to his character in the movie. He even changed his diet and entire lifestyle for his role in ‘Brothers’. As per some Industry source Siddhart had put 6 to 8 kg weight for the film and also learn mixed martial arts. 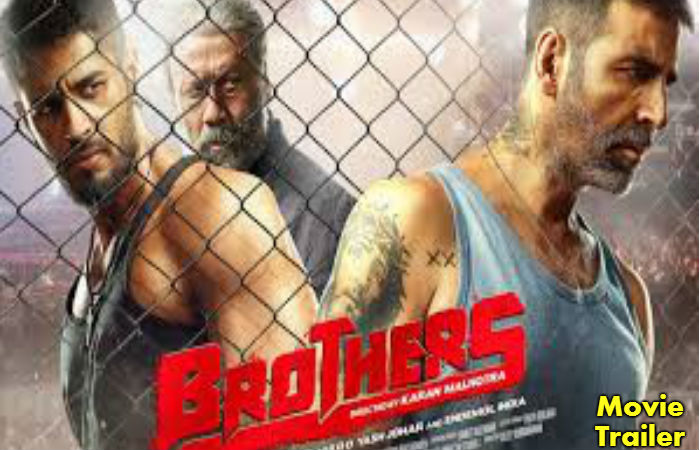 Sidharth said “I am really excited and anxious to show people the trailer of ‘Brothers’. I have put in a lot physically and mentally (into the character). I hope they find it entertaining,”

The Movie features Jacqueline Fernand and Akshay Kumar in lead roles, whereas actor Jackie Shroff  will be seen in supporting role. The Brothers movie set to release on August 14, 2015. https://www.youtube.com/watch?v=QuRSCU0tOKs&feature=youtu.be

Bollywood Celebrities Who Turned to Islam