This is no more the breaking scoop when the star like Akshay Kumar and Hrithik Roshan who raise their voice against to being a part of the TV comedy show - Comedy Nights Bachao and want to stay from the show and stay uninsulated. It seems more and more B town stars are now unifying in the league.

The Indian media recently telecasting the news about the Jacqueline Fernandez who is disappointed with the show and is not willing to being a part of it anymore.

The actress don’t care about the promotion of his John Abraham starrer movie - Dishoom in such reportedly disgusting show.

Apparently, she was known to informing that her earlier experience with the Krishna Abhishek team was awful. 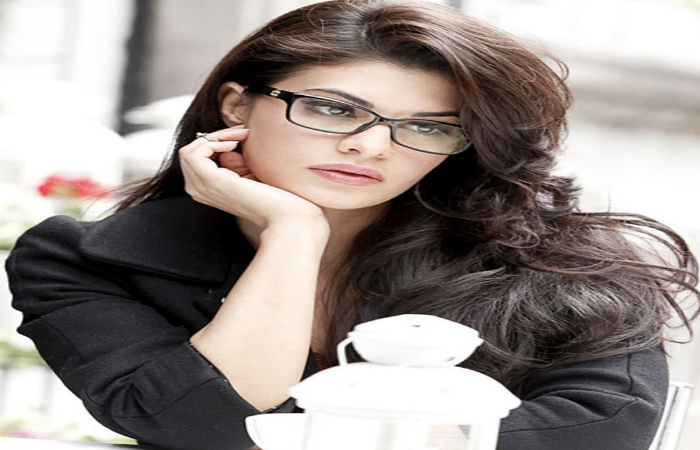 Reportedly, Jacqueline was entirely annoyed and hurt by the Bachao’s team and irritated by their off-putting racist comments towards Lisa Haydon - her teammate of Housefull 3.

She noticed most of the TV show segments has been edited very smartly such that the significant comedy disappeared and scenes full with insults remained in the show.

After all the mishappening during the promotion of Housefull 3, Jacqueline has decided to stay away from the Comedy Nights Bachao’s set - according to a source.

The other stars of Dishoom team including John Abraham and Varun Dhawan agree with her opinion.

Confused - Who gets the Girl? Ranbir Kapoor and Ranveer Singh