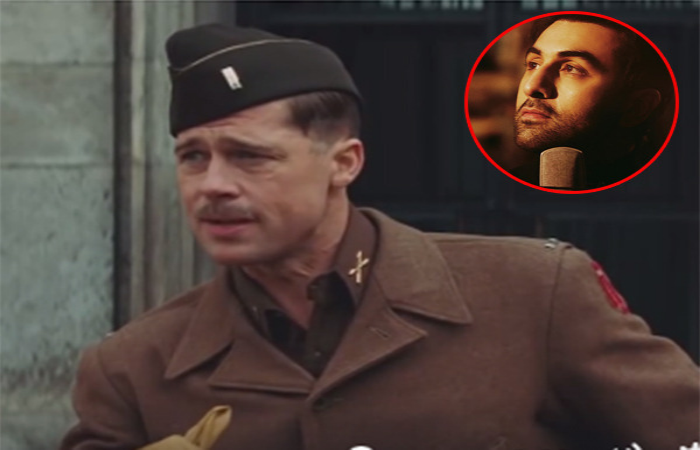 Breakups are the most common phase that not only hit Bollywood but also in Hollywood,

After a long relationship of 12 years, Hollywood celebrity couple Brad Pitt and Angelina Jolie makes an end to Brangelina. Indeed, the news of their Divorce has broken many hearts across the world. Many funny jokes and memes were made on the couple.

Here’s one such video is going viral on the internet that will make you LOL!

In this video, Brad Pitt is singing for her lady love Angelina Jolie – The most romantic track from Karan Johar’s film ‘Ae Dil Hai Mushkil’ replacing Ranbir Kapoor in the video.

Watch it now. Damn sure You will Gonna Love It!!!

We’re damn sure that looking at Brad singing ‘Ae Dil Hai Mushkil’ will break your heart.

‘Force 2’ First look is out: John and Sonakshi have got even tougher looks