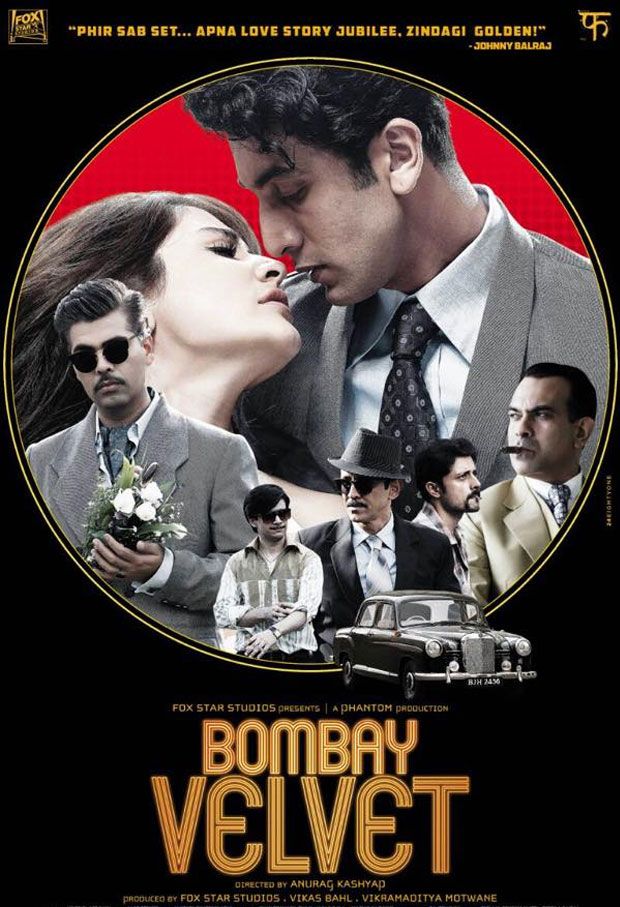 You may also like: Bombay Velvet Trailer: Anushka-Ranbir’s Mystery and Chemistry! 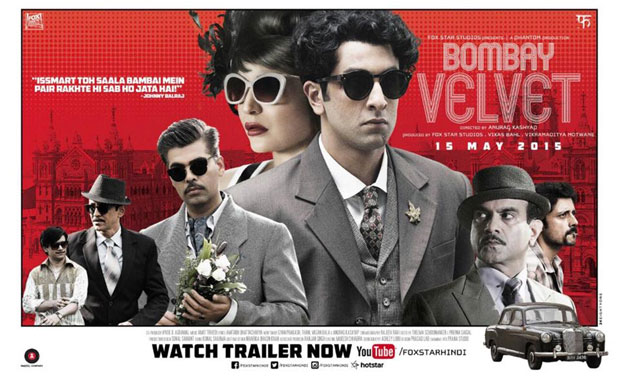 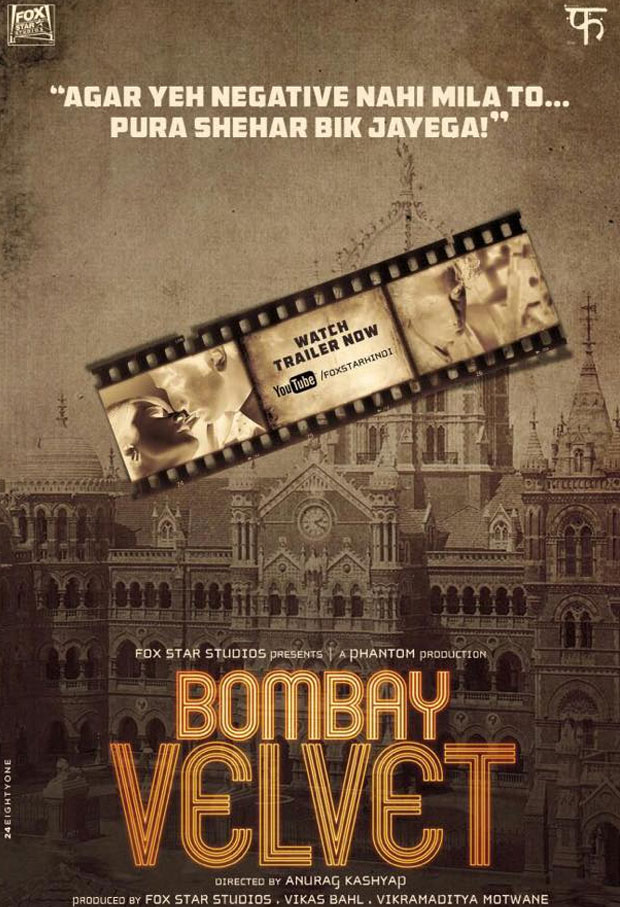 The poster itself concludes a glimpse of ‘60s, presenting the thespians in retro look. Bombay Velvet is set in Mumbai of 1960s and taken from the book ‘Mumbai Fables’ by Gyan Prakash. 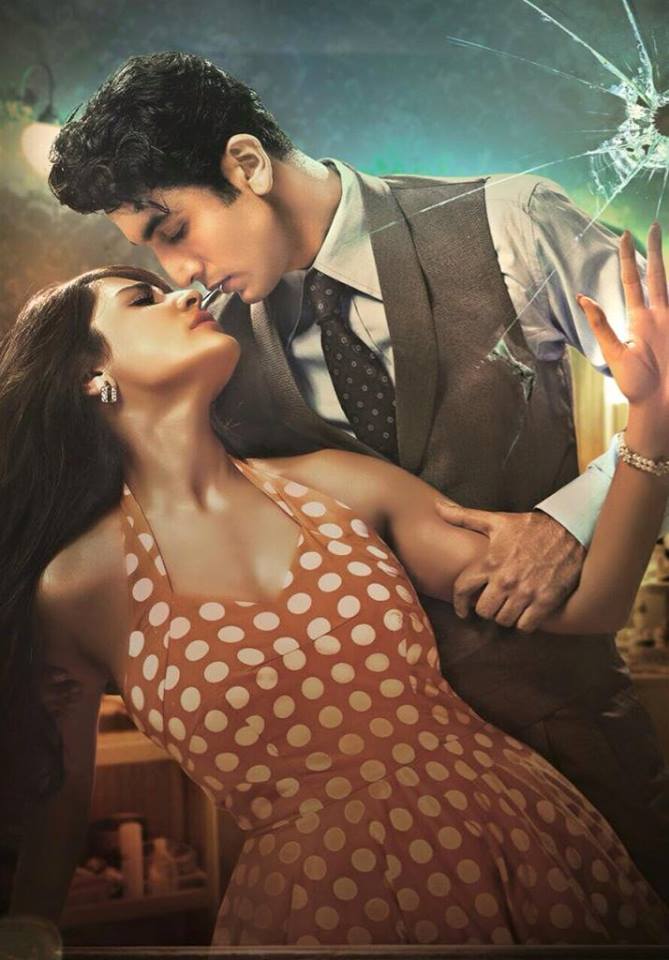 The film has been produced by Fox Star India and Phantom Films and is scheduled to get released on May 15, 205.

Aishwarya Rai Movie, Jazbaa First Look to be Out in April!