India is often caught in a camera by other realms for expressing sometimes uncommon stories and talent. Similarly we have an exceptional Bollywood industry that many a times narrates the beautiful and heart touching stories. But adverse to that Bollywood industry is even captured by other realms in rendering an inane mistake of copying the Hollywood movie posters as it is or ditto to make posters of the Bollywood movies.

Indeed! Bollywood movies copied from Hollywood is another leading term that is quite often searched on net. Well, if replication is the final stage of the sweet talk, then Hindi cinema has been putting up not only a Hollywood movie poster as it is but also it photocopies the story of the English movies. Let’s have look on the few Bollywood movies that have plagiarized the stories of the Hollywood cines. 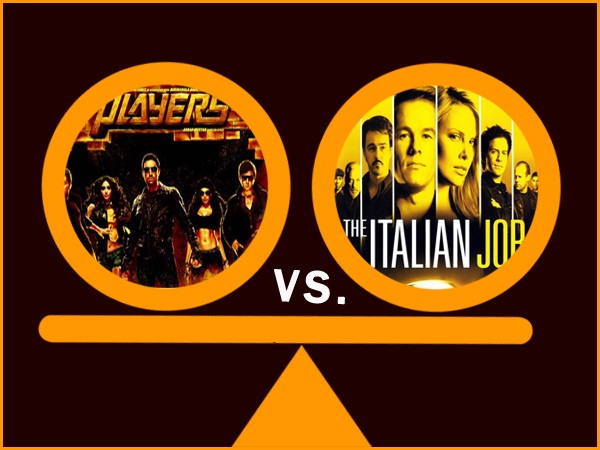 Bollywood movie Players that featured the leading stars of the tinsel town like Sonam Kapoor, gorgeous Bipasha Basu, Neil Nitin Mukhesh and others, pictured the story as it is of the Hollywood movie The Italian Job. Director Abbas – Mastan thought that Indian didn’t like English movies but adverse to that movie strongly dropped on box office ….Ya… we too agree cinematography of the Italian Job is much much better than Players. 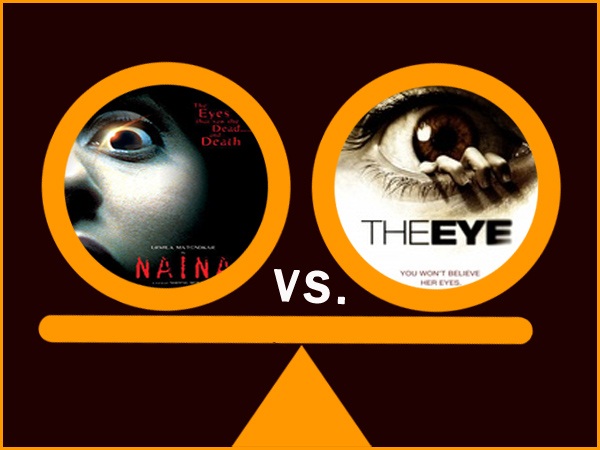 No doubt, Urmila Mantodkar has done a phenomenal job in the movie. But unfortunately the story of the movie is found too related with another English movie ‘The Eye’. In both the stories the girl who received an eye transplant realizes that she could now see even ghosts and other abnormal activities, and then Naina is clicked as the Bollywood movie copied from Hollywood. 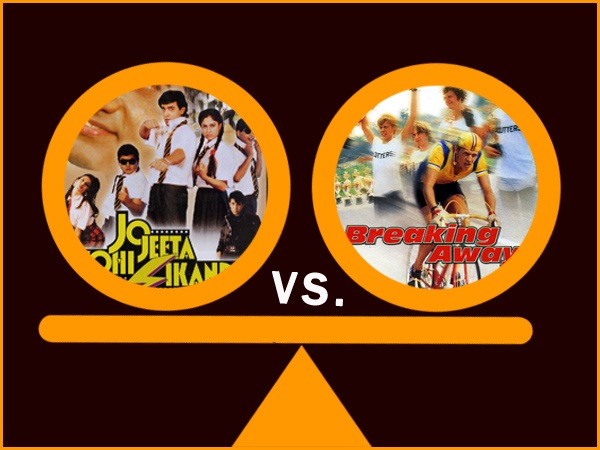 We are too disappointed that Aamir Khan’s superhit movie JJWS is in the list of Bollywood movies copied from Hollywood.  Well the story of the film is somewhat related with H’wood movie ‘Breaking Away’. But yeah the acting and the performance of the stars in the movie was strongly appreciated by the audience. 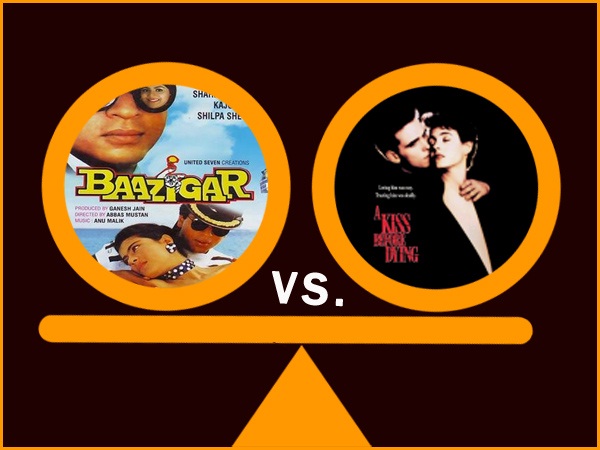 Baazigar was Shahrukh Khan’s another superhit film with gorgeous actress Kajol. But again the director pair Abbas Mustan photocopied the storyline from movie A Kiss Before Dying. 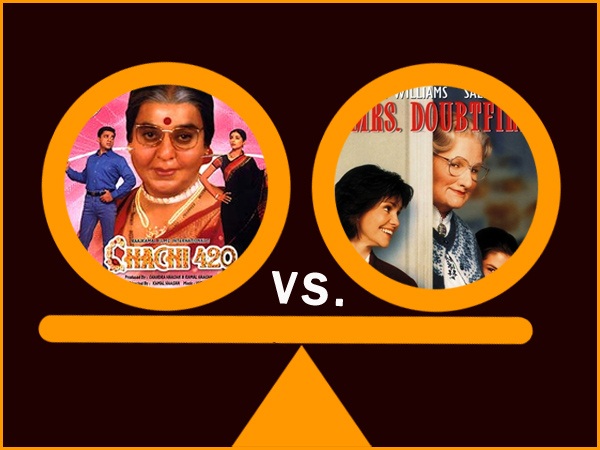 Role played by Kamal Hassan in the movie Chachi 420 is still remembered by many of us. But very few know that the story of the film is again found copied with Hollywood cine Mrs. Doubtfire. 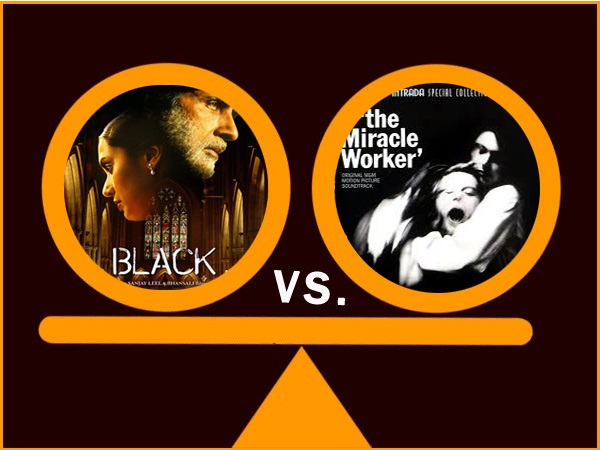 Sanjay Leela Bhansali’s directional venture Black starring Mr. Big B and Rani Mukherjee in key roles received a big round of applause by the audience. Every actor on the screen framed an impression of forever affection. But Mr. Bhansali photocopied the story from the superhit Hollywood movie ‘The Miracle Worker’. 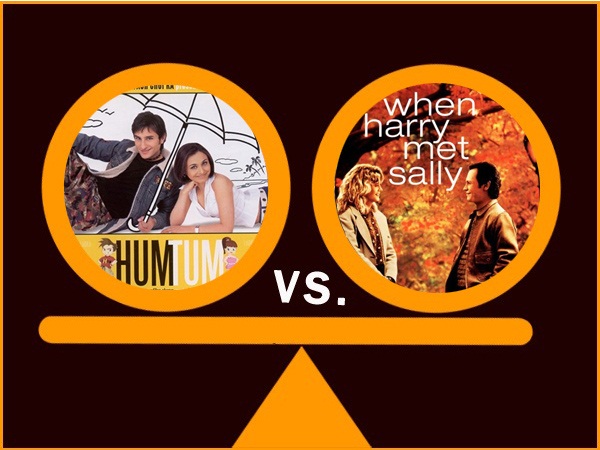 A comedy drama with lots of fights and love are handled very cutely by the pair. Apart from Saif and Rani the cartoon characters are much liked by their fans. Kunal Kohli’s movie got amazing response on the box office but sadly the superhit Bollywood movie found copied from Hollywood movie ‘When Harry Met Sally’. 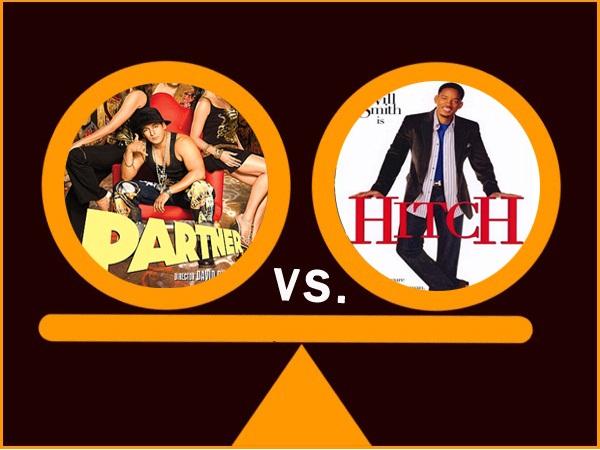 Salman – Govinda Jodi was simply loved by the audience. They tried their best to make people laugh with their funny scenes. People enjoyed their chemistry. But oops what we found is that David Dhawan has copied the storyline from the H’wood movie Hitch. 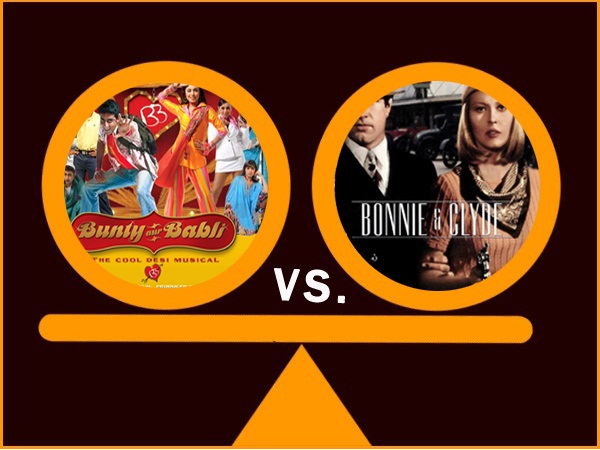 The story of two ambitious dreamers that later on became fraud and the story ended up with their love together. B and B movie reviews were on an average at the box office. Some of the crowd liked very much and some didn’t like it all. The plot of H’wood movie Bonny and Clyde also depicted the same story of two keen dreamers. 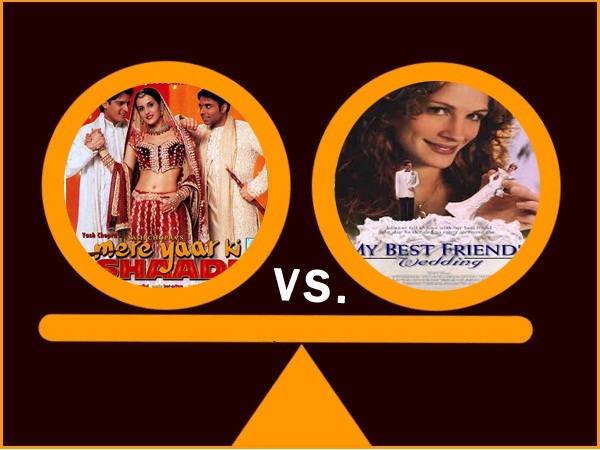 It seems that it is just a Hindi translation of the title. Another Bollywood movie found copied from Hollywood flick. We never thought that even YashRaj films can copy the story from others. But surprisingly the Hindi version collected more money in its first weekend than the H’wood version.

Above you have read just top 10 Bollywood movies copied from Hollywood, the list pulls a number of movies in hand.