Ayushmann Khurrana is a true powerhouse of talent and much loved Bollywood actor known for his unconventional & superlative movie choices. He has left us all spellbound and amazed through his extraordinary performances, versatility and low-key charm. 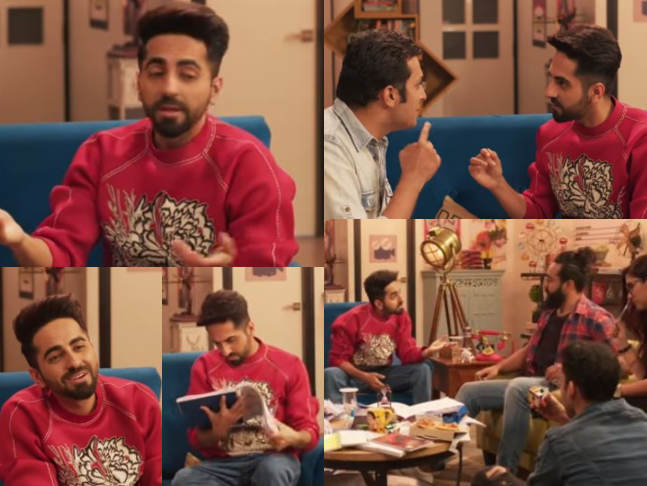 Yesterday, he took to his social media handles to announce the title of his next film. And, we bet you, it’s as quirky as it can get! In a hilarious video released on the social media platforms, he can be seen brainstorming ideas and deciding upon the script and title of his next film. He keeps dismissing the ideas put up by several people in the creative team. And then a guy comes over with a copy of the script that leaves him ecstatic and excited. Then holding it in his hands, he says in the camera, “So guys, this is my next film.” The film features him in the titular role of ‘Dream Girl.’ 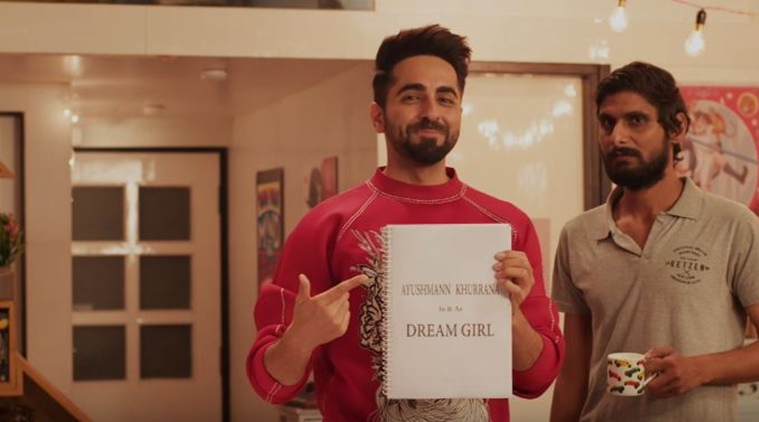 Ayushmann captioned his Twitter & Instagram post as, "Of every possible role, this one, I'd be honest, would have never crossed my mind! But here I am, to play a role in and as #DreamGirl."

Check them out here:

This Ayushmann flick is anticipated to be a comedy riot. It will go on floors in the December first week. It will be produced by Ekta Kapoor, Shobha Kapoor, and Aashish Singh and directed by Raaj Shaandilyaa. Adding to that, Ayushmann will be seen for the first time on screen alongside Nushrat Bharucha.

On the work front, Ayushmann was recently seen in two back-to-back blockbuster movies Badhaai Ho and Andhadhun. Moreover, Nushrat was last seen in Kartik Aaryan and Sunny Singh starrer ‘Sonu Ke Titu Ki Sweety’ for which she got great appreciation.

Koffee With Karan 6: The Power Couple Ajay-Kajol Share the Couch