In a Bollywood industry there a time comes when many of the films go super duper hit and on the other hand another movie starring the same actor fall heavy wreckage.

Most of the films that were released so far had earned a very good response from the crowd and also there exist a number of films that gone up in a smoke to drag the audience. So, let’s have a look on the Flop Movies of Bollywood for year 2015.

Top Flop Movies of Bollywood that bored the audience - 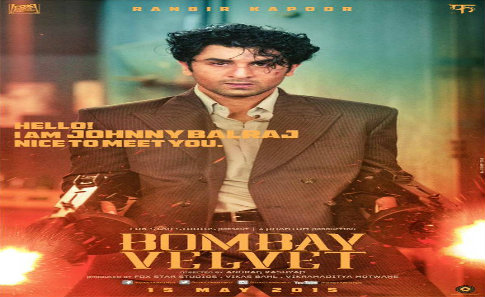 Anurag Kashyap is the excellent director of the B-town, but this time his movie Bombay Velvet didn’t earned even an average response from the crowd. Even though the high profile star cast like Ranbir Kapoor and Anushka Sharma didn’t grabbed the heart of the audience. Ranbir you are losing your fan followers!! HHmm…we too are hoping ‘Tamasha’ will again turn on the audience towards you. 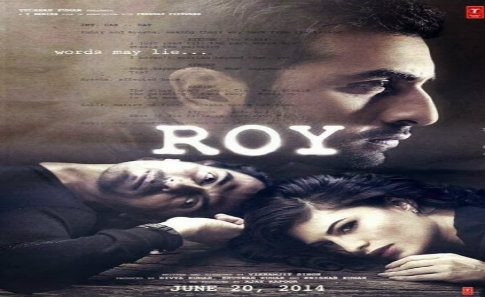 Roy starring the three excellent stars of the Bollywood Jacqueline Fernandez, hottest Hunk of the B-town Arjun Rampal and the Kapoor’s son RK suffered a heavy loss. Although the film had a crazy opening but later on it died down. 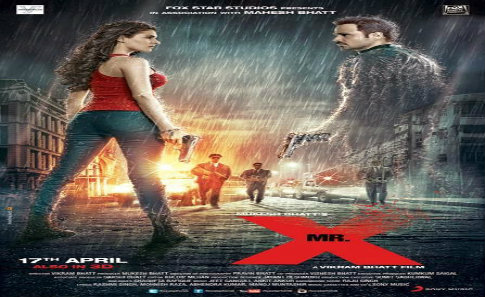 The movie with its title went X on big screen Lol!! Surely, the expectations from this movie were quite high, either from the songs as well, as it is Emraan Hashmi starrer film.  But none of the tactics work and Mr. X is listed under the Flop movies of Bollywood. 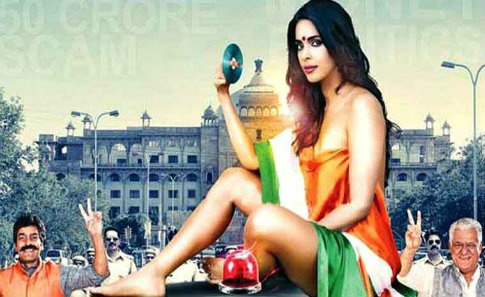 Mallika Sherawat starrer Dirty Politics was evenly surrounded by the media and has strongly contributed in the controversies but didn’t deliver the booming results. 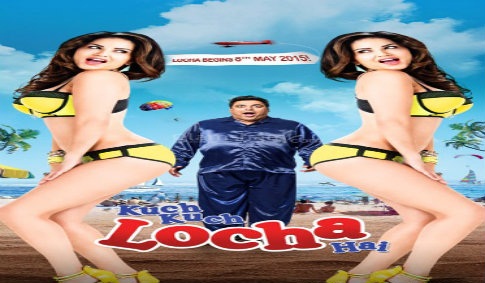 Directors and producers were expecting much from the movie as it encircles the sexiest lady of the Bollywood industry Sunny Leone with another famous TV star Ram Kapoor. But it was the dire attempt to fuse hotness and family appeal all in one, dropping the movie in the list of Bollywood Flop Movies. 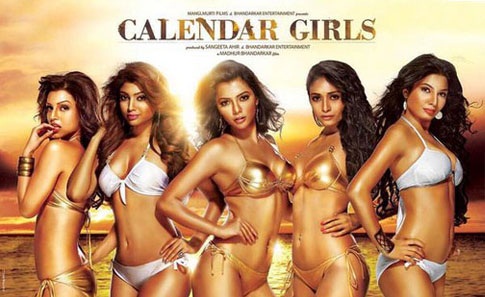 It seems that Madhur Bhandarkar is now bored with the direction, that is the reason the audience are not liking his movie stories anymore. The movie Calendar girls strongly muddled the audience yet this gave an opportunity to the newbies. 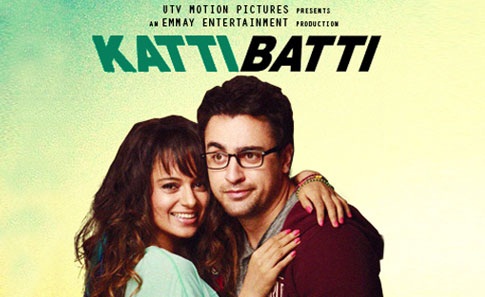 We even could not thought that movie with the leading actress as Kangana Ranuat will ever come in the list of Flop movies of Bollywood. Hhm...we cannot blame Imran Khan for the same but yes we can say bad luck Kangana. Overall the songs of the movie signaled some good out of it.

How Tamasha of Ranbir and Deepika will be fun to Watch