Bollywood looks all geared up for the big releases lined up in the last quarter of 2018. It hopes for the most splendid show of the year in the last three months. Nearly 30 big-ticket movies are slated to release in the year’s most profitable period for the Indian film industry.

According to Devang Sampat, the Director of India Strategic Initiatives, at the theatre chain firm Cinepolis India:

“The trend for the past decade has been that the really big-budget films are slotted beginning Dussehra and go on till Christmas. It is definitely the most important quarter of the year.”

Atul Mohan, the Editor of trade magazine Complete Cinema said that about Rs. 1,200 crore rides on these mega-budget films. The trend of grand festival weekends works wonders for them to a great extent.

Mohan said,
“While Diwali has traditionally been and continues to remain the biggest attraction of the year, Christmas has emerged as another very promising period thanks to Aamir Khan and his blockbusters that bring in anything between Rs. 300 crore and Rs. 400 crore.” 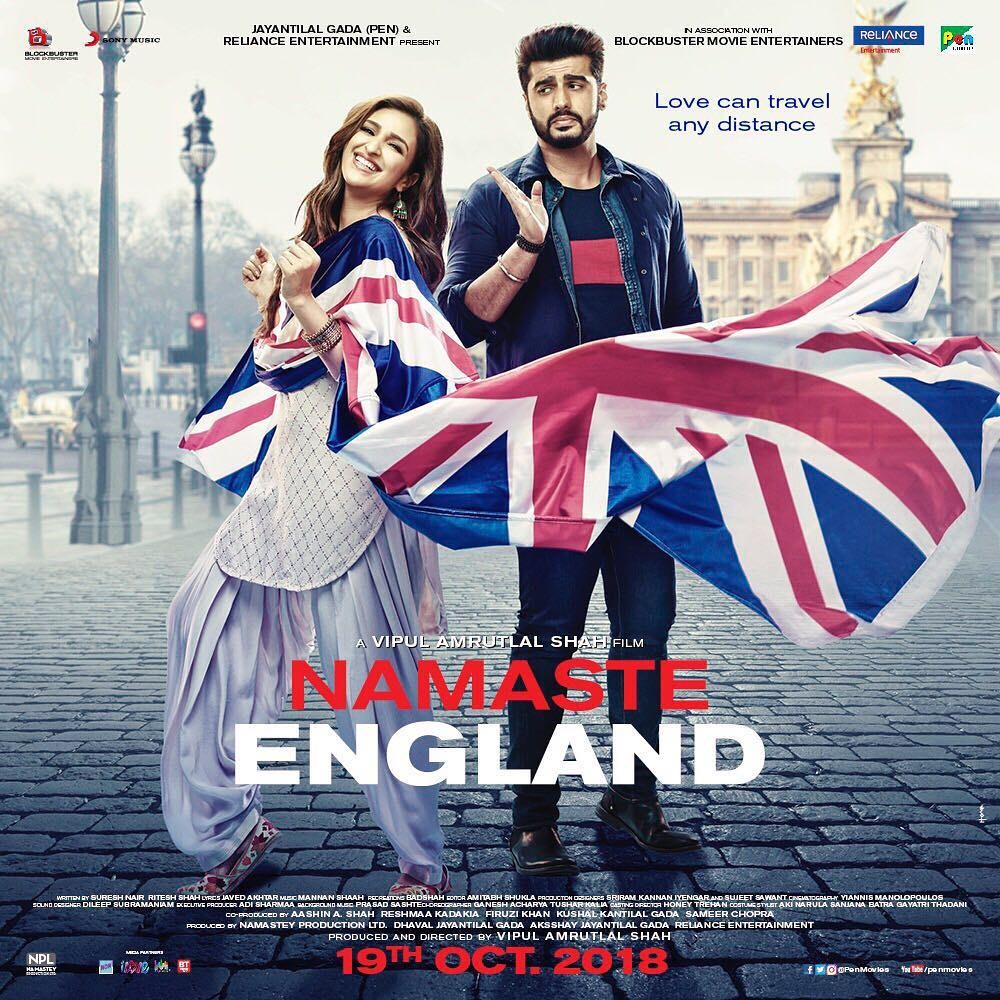 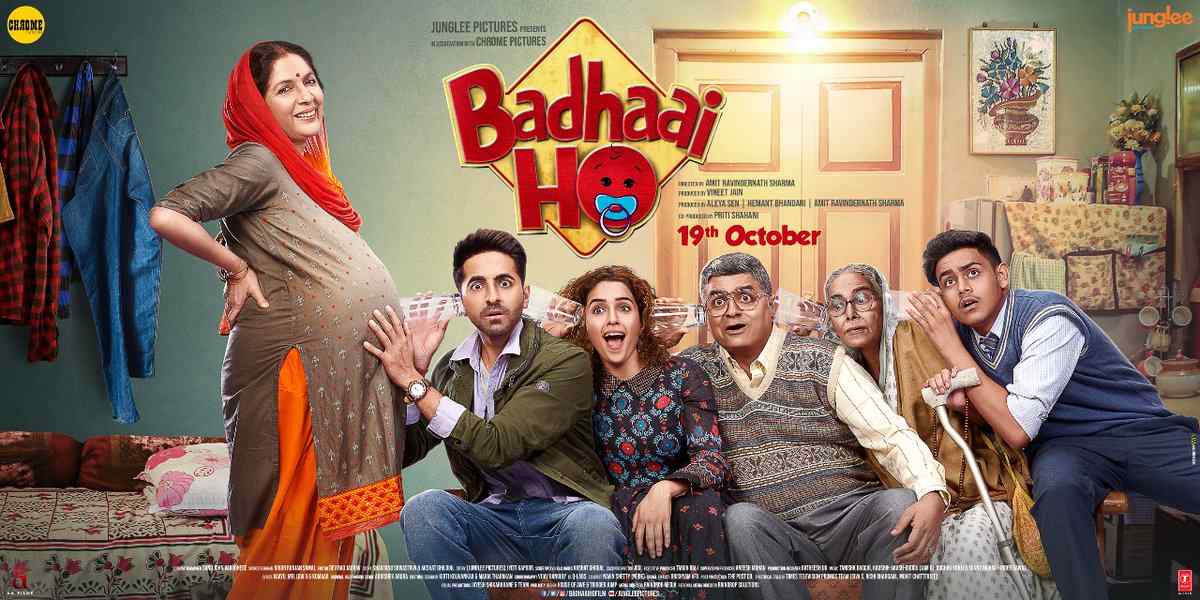 This year’s Diwali will witness Aamir Khan’s action-adventure epic Thugs of Hindostan which also stars Amitabh Bachchan, Katrina Kaif and Fatima Sana Sheikh in the lead roles. Set to release on 8 November, this YRF banner film is known to have a budget of about Rs. 150 crores. 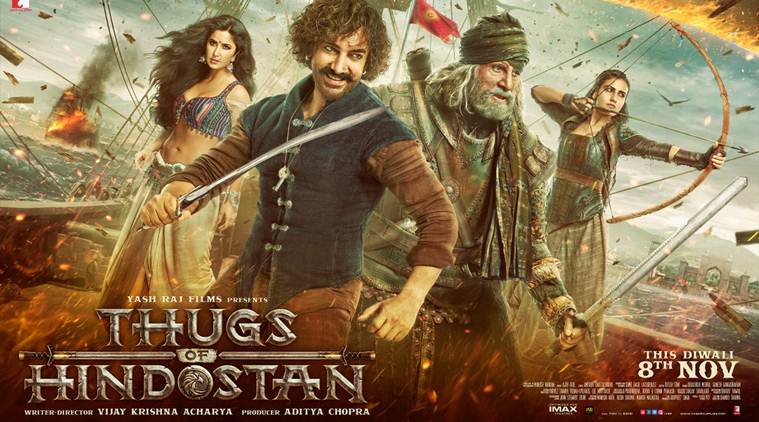 Later in November (on 29th), the superstar Rajnikanth’s delayed yet much-awaited science fiction movie 2.0 (sequel to 2010 blockbuster movie Enthiran) will hit the theatres. With a total budget pegged at more than Rs. 500 crores, it co-stars Akshay Kumar. 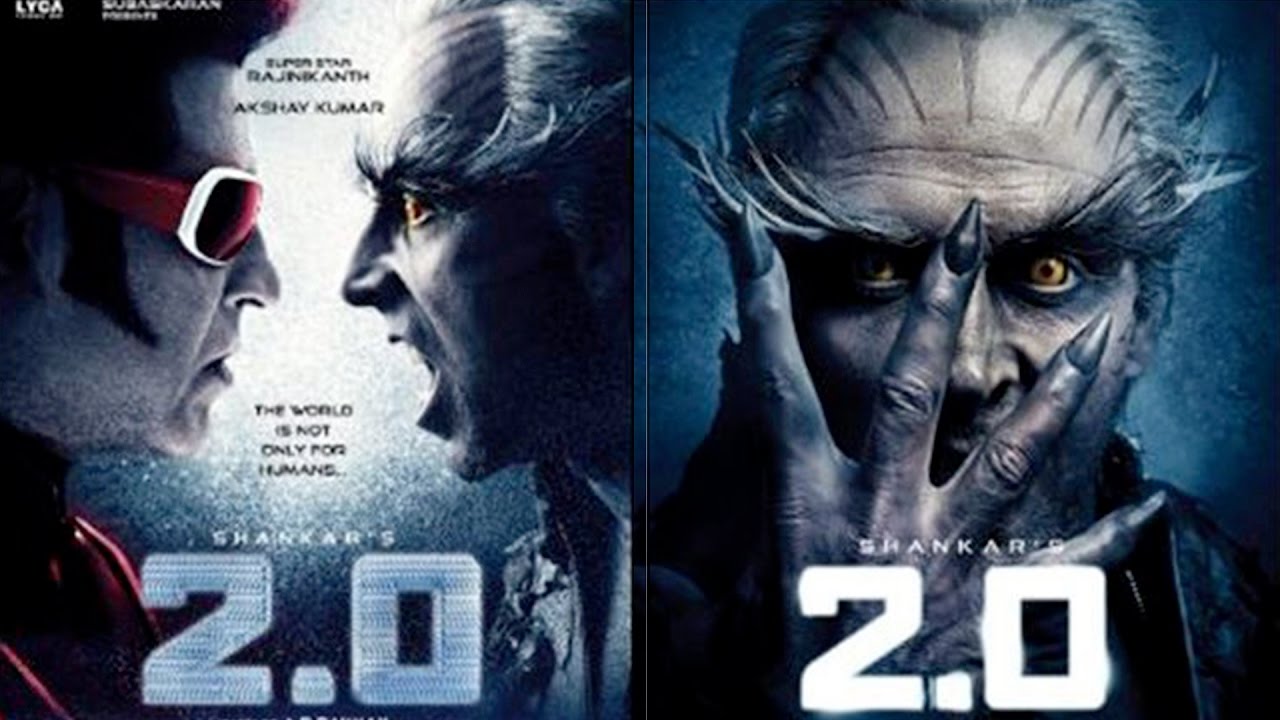 Then there’s an exciting release on 7 December Total Dhamaal which is a comedy film and stars Ajay Devgn, Anil Kapoor, and Madhuri Dixit. 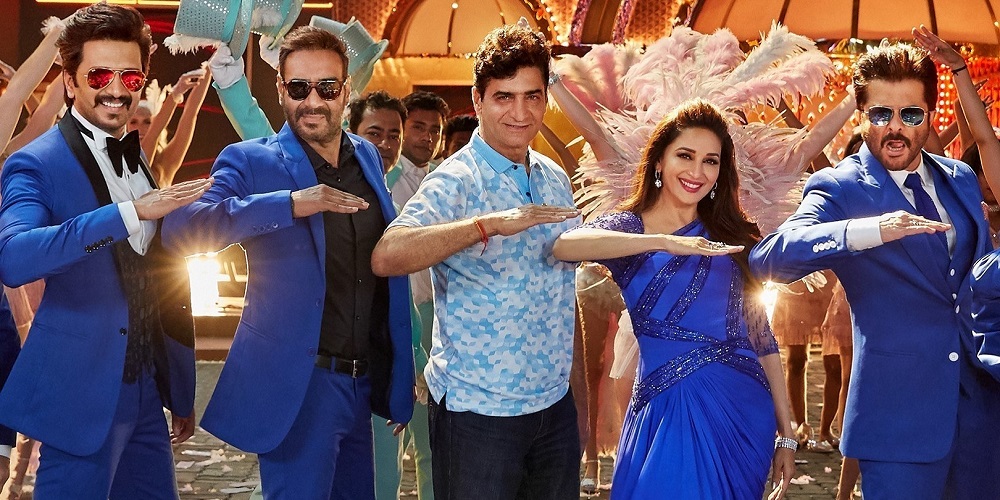 The Christmas weekend (on 21 December) will have Shah Rukh Khan’s Zero, a romantic drama in which he plays a short man. The film is directed by Aanand L. Rai. And the final big release of the year is Ranveer Singh’s action comedy Simmba that would release on 28 December. 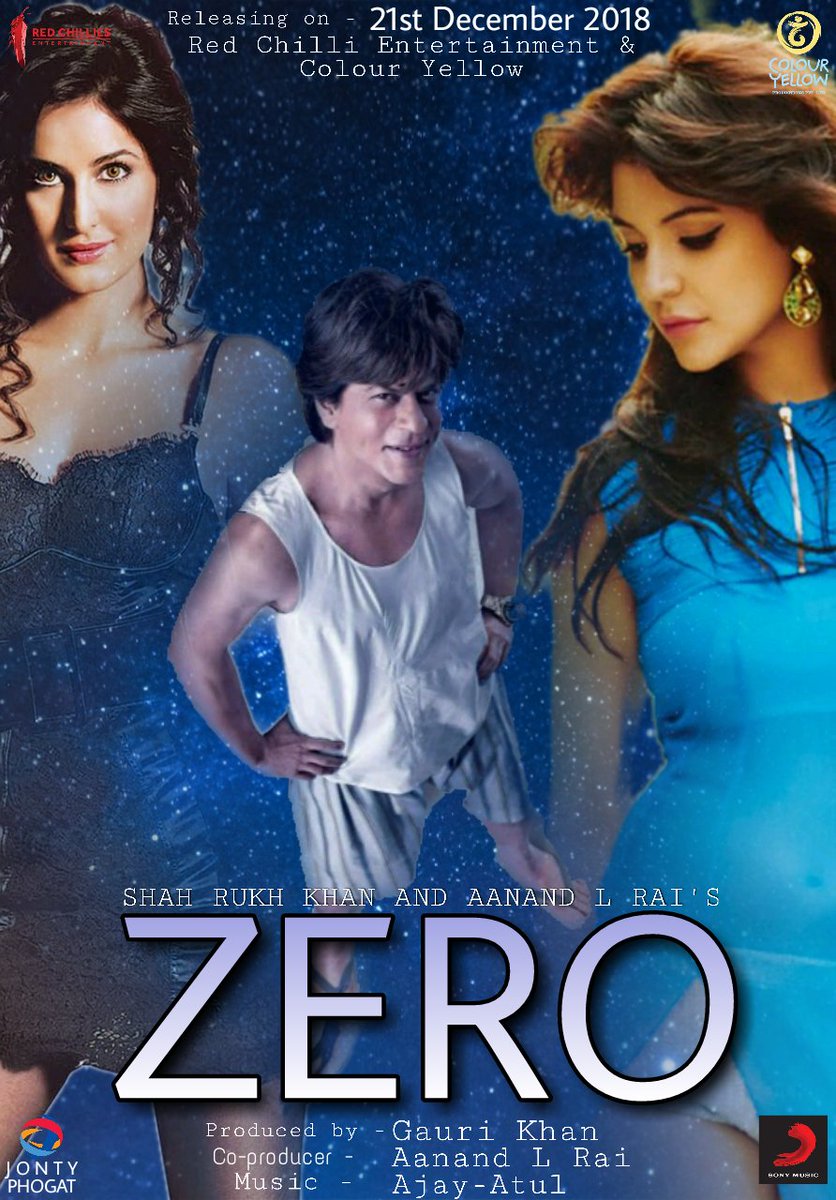 Well, there’s much to feel excited about especially when Thugs of Hindostan and 2.0 will release in at least three languages, a current strategy to reach out to pan-Indian audiences. The trade experts anticipate this year’s last quarter to surpass the profits of previous last quarters.

“I see a combination of tent-pole and small, content-driven films lined up. This could definitely be one of the best quarters in recent years,” said Sampat, adding that the three months together have the potential to contribute nearly 28% to the year’s overall earnings, more than the 22% average brought in by each quarter.

Mohan said that unlike 2017’s last quarter which had only two major hits (Rohit Shetty’s comedy Golmaal Again and Salman Khan-starrer Tiger Zinda Hai), this year has the added bonus of Rajinikanth’s 2.0, a Tamil-Hindi bilingual whose Hindi version will be presented by Karan Johar’s Dharma Productions.