International Cannes film festival is the most awaited gala of the year for thespians from around the corners of the world. Talks about Cannes, brings beautiful and fanciful gown, stars and a myriad of fun into the mind. Cannes 2015 is upon us and Hollywood and Bollywood celebs are literally taking the red carpet at storm by their fiery looks.

While there are celebs, who have set a new mark of style in the glitziest event over the years nevertheless there are few who have terribly missed the mark. Today we are here with Bollywood divas, who amazed us with their choice of outfits to walk the international film festival’s red carpet. Just have a look and you would be flabbergasted!

Bollywood Outfits at Cannes that were Nothing but Disgusting! 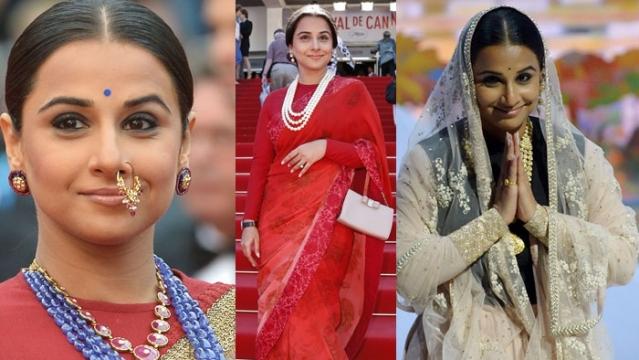 The worst, the first! Well Vidya is a maestro as far as acting is concerned however, one ever cant neglect that she is the one who flaunted the most ridiculous fashion sense yet, on the Cannes red carpet. She has been always managed to ruin her look with gaudy jewelries, hairdos and styling. The ‘Kahaani’ actress looked like an old school dasi of a Palace!

Holding the title of Miss Indian Universe of 2007, the girl showcased a terrible sense of fashion on the red carpet of Cannes 2013, donning a dress noting but a junk of garbage. She really needs to pep up her styling sense as she has got some vivacious and pretty looks. 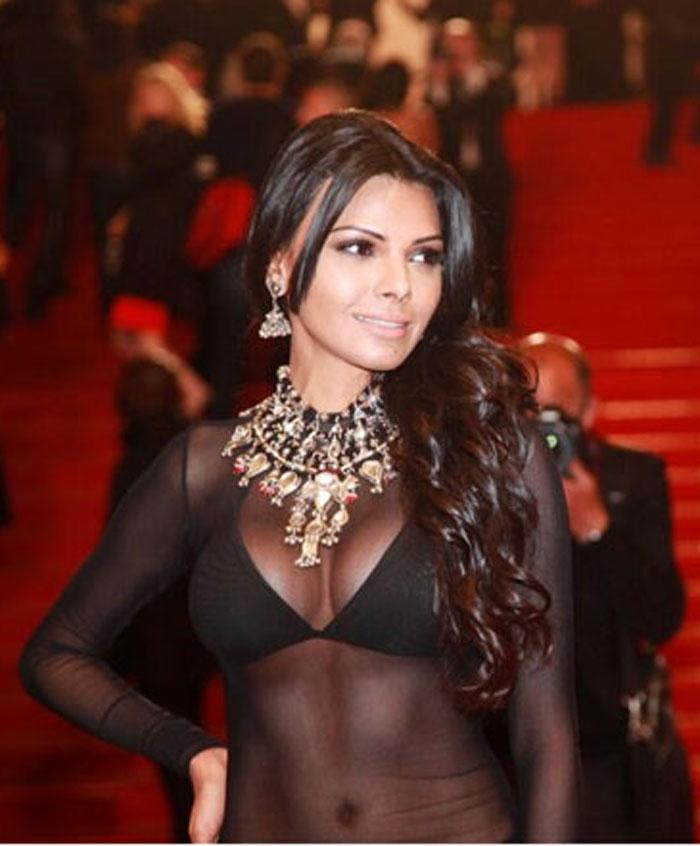 Sherlyn being Sherlyn, exposed more then what was required at the event. Sadly, she didn’t managed to woo or impress anyone on the red carpet. Poor damsel! 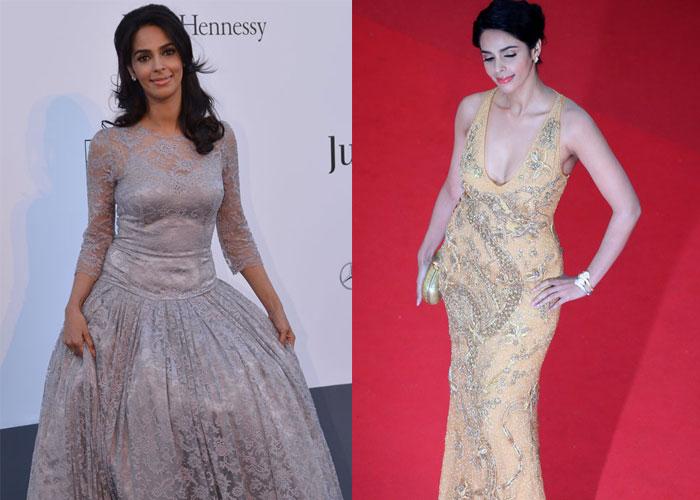 Sherawat has also become a regular at Cannes since couple of years. The actress looked truly atrocious in those eerie outfits of hers, which even did properly fit her body. 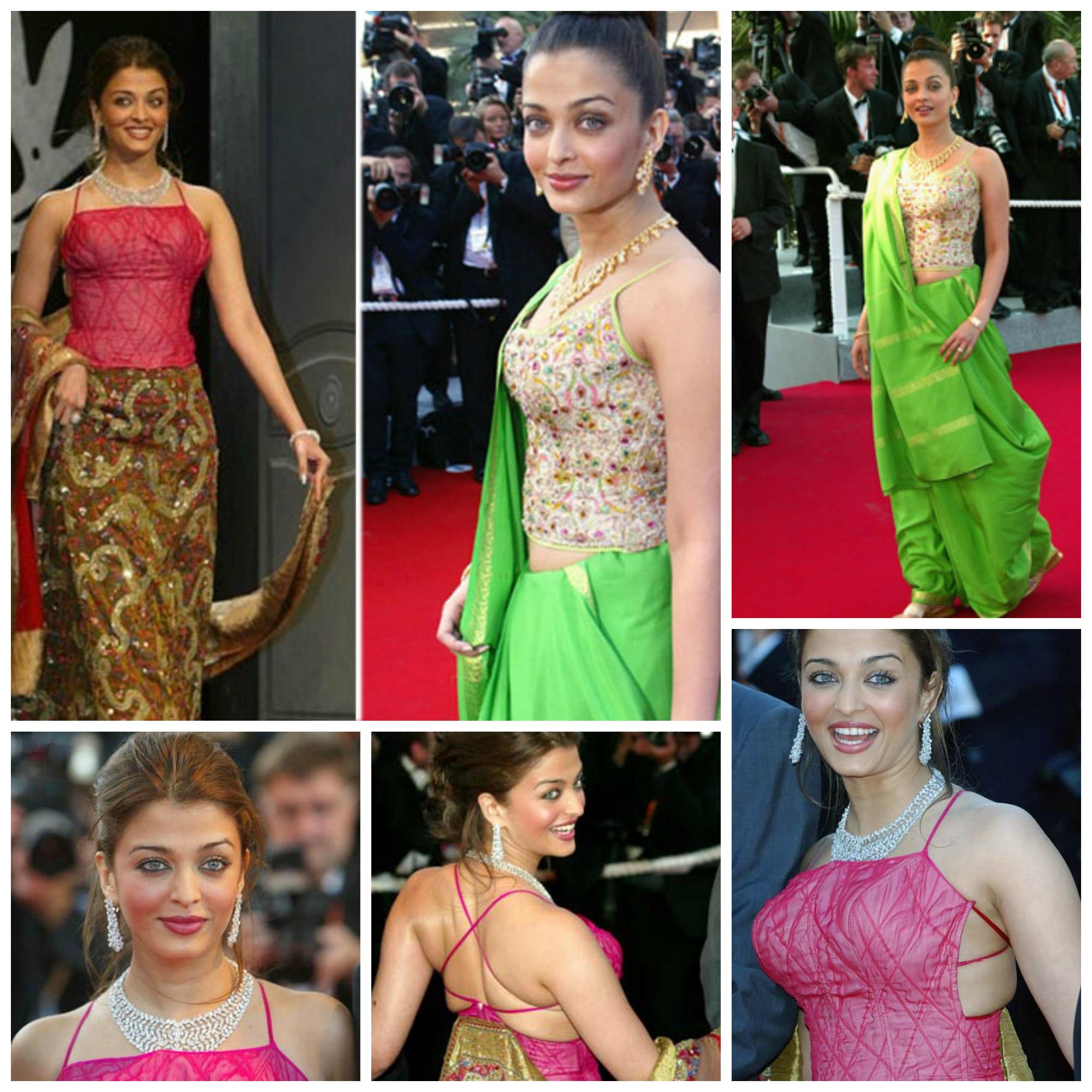 Though Aish has set a benchmark in Cannes in the most amazing Bollywood Outfits however there are times, when she was also seen falling flat with some spine-chilling attires and over the counter makeup. 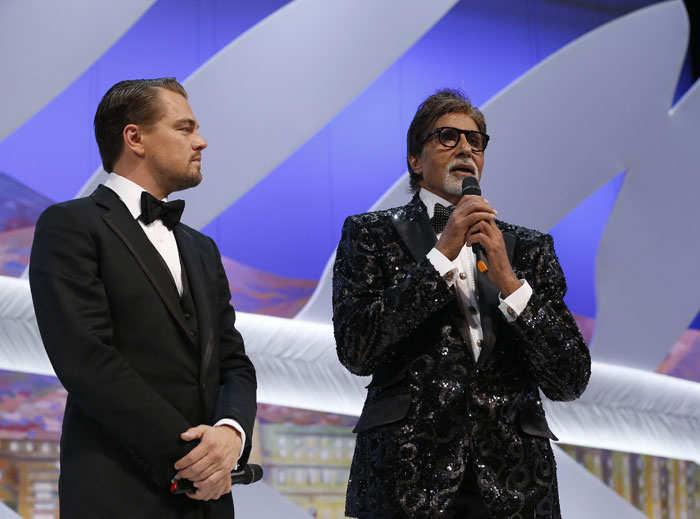 You might be wondered however, Megastar Amitabh Bachchan is also amongst the celebs who have committed some of the most peculiar mistakes on the red carpet. Big B showed the guts to wear glittery court during the film festival. 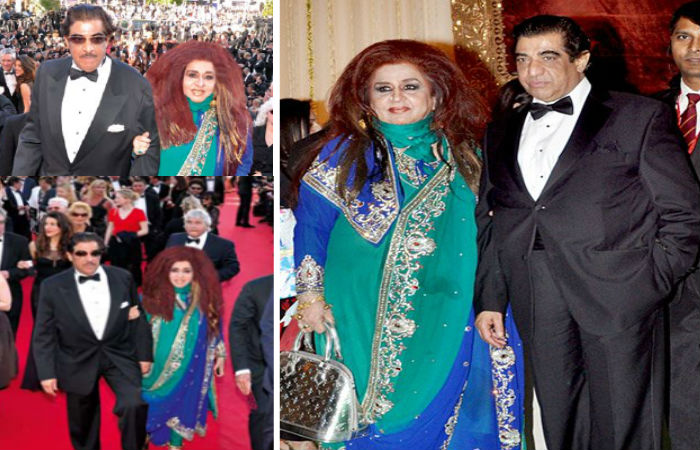 The makeup disaster Shahnaz when walked the red carper of 2013, then she might have frightened many kids present out there. 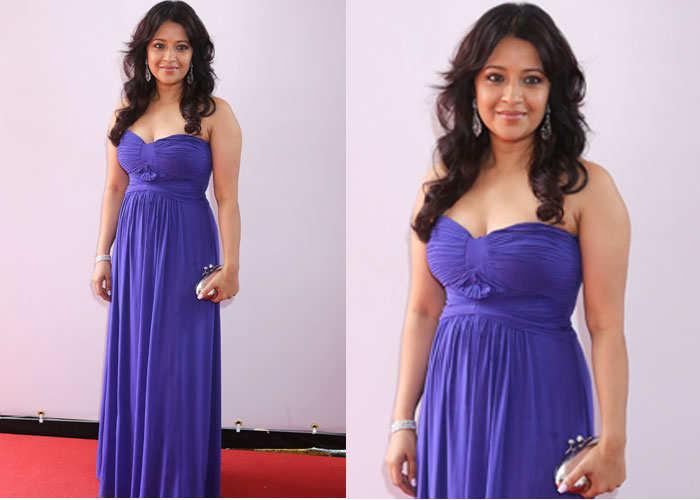 Reema Sen, the girl from the much-acclaimed movie Ganga of Wasseypur, attended the film festival during the screening of her film. Well we aren’t saying that she was a fashion disaster however, the dress was quite low for an extravagant occasion like Cannes!

Cannes festival 2015 is at its peak and soon we would come along with best and worst dress celebs Bollywood celebs for this year as well!