Time and again Bigg Boss house attested to be a Midas touch for the contestants going though the rough patch of their career. Latest Bigg Boss 8 winner, Gautam Gulati has also been proven fortunate during his stint in the glass walled house, as he has turned an aspiring Bollywood star from being a Diya Aur Baati Hum supporting actor.

Lately Gautam took it to his microblogging account, sharing the name of his first Bollywood movie with his fans. ‘Udanchhoo’ marks the first B-town ventures of Gautam Gulati and co-star Sayesha Saigal, the daughter of veteran actor Sumeet Saigal opposite him. 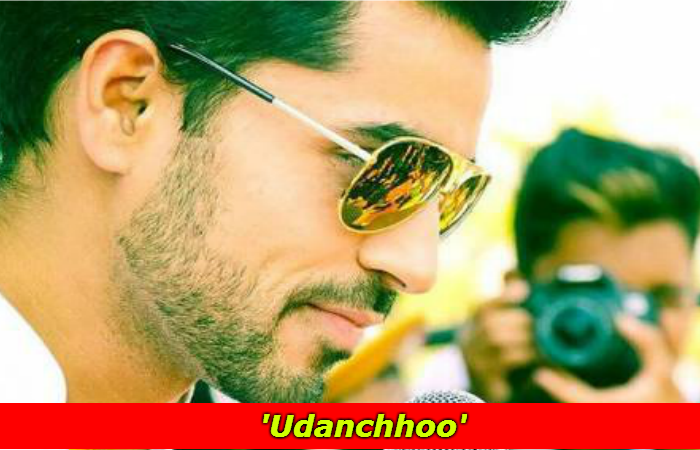 Along with the newbie leads, there is a list of veteran actors as Prem Chopra and Ashutosh Rana, who would be the part of the movie. Directed by Vipin Parasar, the new Gautam Gulati movie ‘Udanchhoo’ also features Bruna Abdullah. 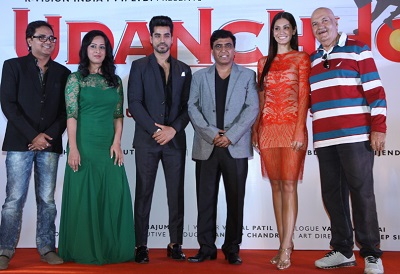 Well, we wish all the very best to Farah Khan’s Gullu for his debut Bollywood Venture!

Get more updates about Gautam Gulati this from Bollywood News.